Rod Stewart claims he once almost died in a plane crash. 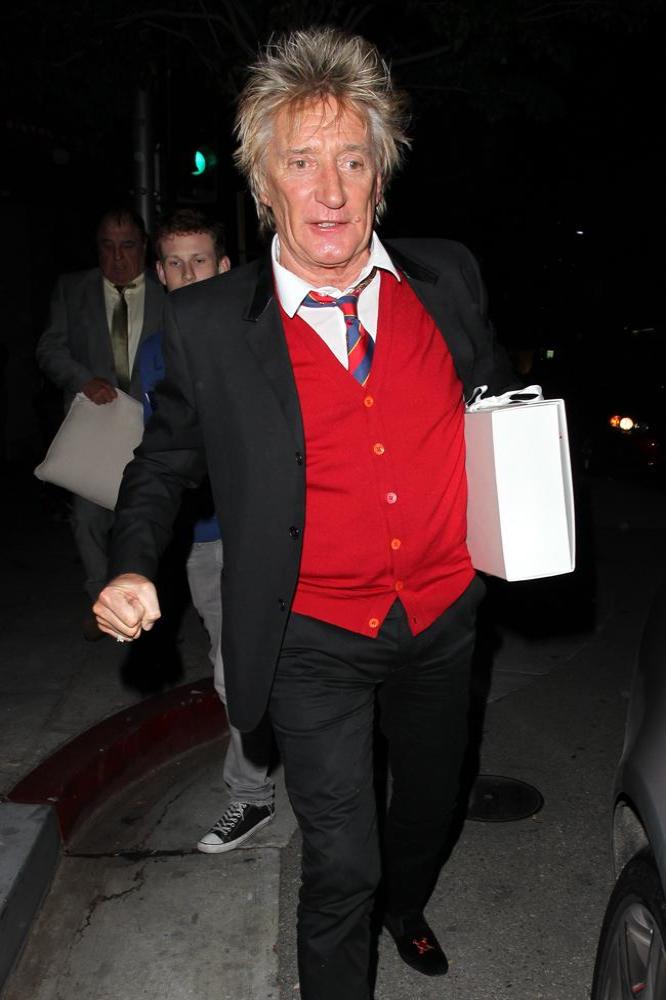 The 70-year-old rocker has admitted he feared for his life after a goose flew into the engine of his private jet.

Recalling the ordeal, he said: "My manager and I nearly lost our lives when a goose flew into our plane engine after takeoff from Switzerland. We landed safely amidst the non-pleasant aroma of a roast goose Christmas dinner."

Rod rarely gets stage fright, but admits he freaked out before performing in front of Queen Elizabeth.

He said: "One of my most nerve-racking concerts was for Queen Elizabeth II. I looked in her eyes as I sang my 'Great American Songbook' standards."

Meanwhile, the 'Do Ya Think I'm Sexy' hitmaker has admitted he feels most relaxed at home with his family.

He told UsWeekly magazine: "The most important holiday for me is Father's Day - above Christmas. I have eight children. I'm happiest when I have a loud, bustling house."

Despite living in Los Angeles, Rod enjoys "a Sunday roast every week with five couples" there.

The British musician has also insisted he's "not tight" with his money "despite what Ronnie Wood says."

But he added: "In fact, when I moved, I bought my wife [Penny Lancaster] a teapot." 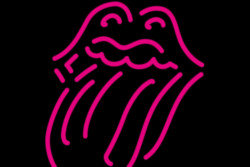 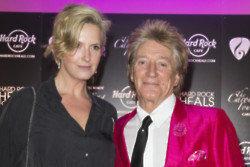 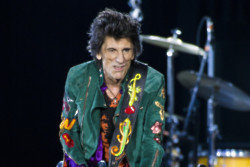