Roger Daltrey on The Who future plans

The Who rocker Roger Daltrey isn't sure if the iconic group will make another album after releasing 'Who' in 2019.

Roger Daltrey isn't sure if The Who will make another album. 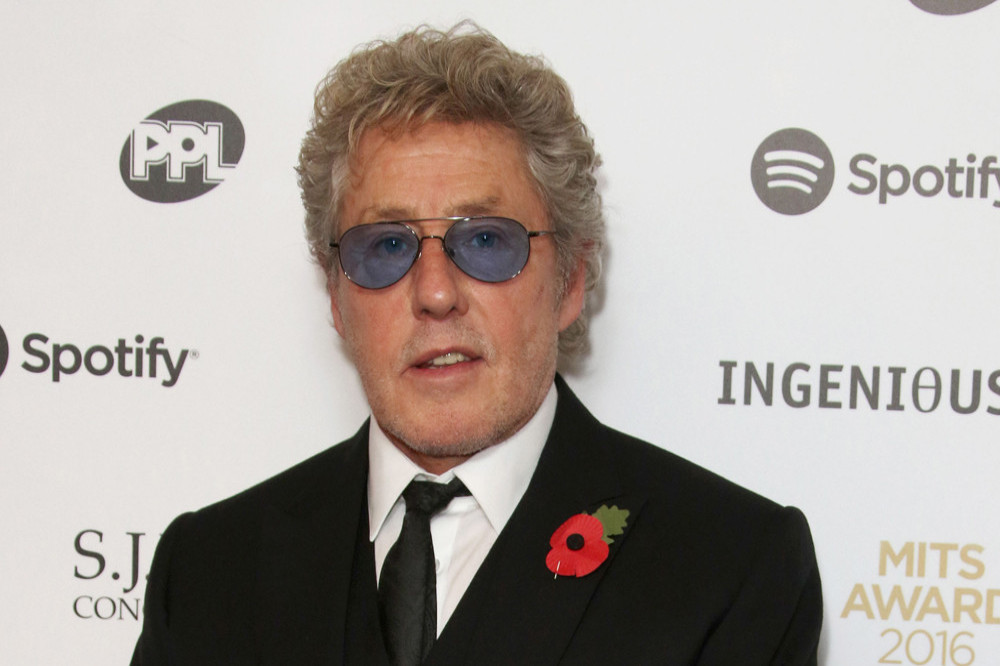 The 77-year-old singer - who most recent LP with the iconic group was 2019's 'Who', their first in 13 years - has weighed in on the state of the music industry and insisted there isn't a "record market anymore".

He told Uncut magazine: "Will there be another Who album? I don't know. There's no record market any more. Everybody talks about streaming, but have you seen what artists get from that? It's a joke.

"It was great to get an album out there, something that the fans liked, and I was really proud of it. But far too much money was spent making it.

"It went out of control completely and ended up costing me money. I can't go on doing that."

Roger also reflected on recording 1967's 'The Who Sell Out', and he suggested the album was a real turning point.

He said: "We made 'The Who Sell Out' during a very vulnerabe time for me. I was on probation [with The Who] and having to be a very good boy, because I'd had a row with Keith Moon and been thrown out of the band.

"We'd just come back from Hawaii, from touring with Herman's Hermits and being in each other's laps for three months on the road.

"The good things was that the ego problems were starting to disappear and we were all starting to get on again."

The album's legendary artwork - featuring the members posing with various products, both real and fictitious - is also a fond memory, despite the difficult circumstances.

He added: "I didn't give a f*** what they wanted me to do. I just thought that getting into a bath of Heinz Baked Beans would make a great cover.

"The only problem was they were f****** freezing, so someone had to stick an electric figre round the back. But they put it so close to the tin bath that the bloody things started to cook!

"That story about me catching pneumonia is actually true. But it's such an iconic shot, I love it."

Tagged in The Who Roger Daltrey 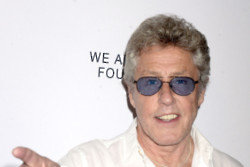 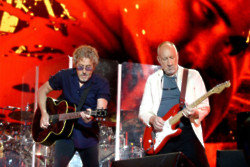 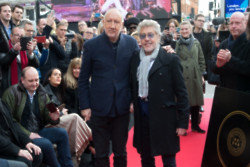