The Script were all "worried" frontman Danny O'Donoghue would lose his voice for good when he had surgery to remove nodules from his vocal cords.

The Script were all "worried" frontman Danny O'Donoghue would lose his voice for good. 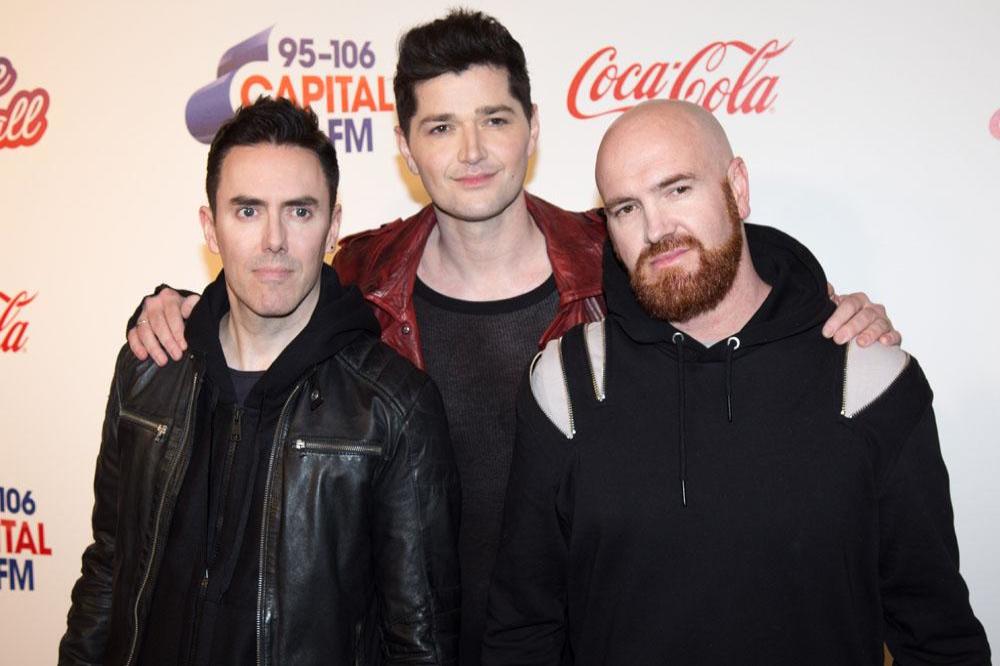 The 37-year-old singer was unable to talk for two months after having surgery to remove nodules from his vocal cords and his bandmate Glen Power admitted he and guitarist Mark Sheehan felt anxious when they first started rehearsing again.

The drummer said: "We all had a worry for him because being a singer his instrument is his voice. I definitely felt for him when we were coming back.

"But when it came to the punch he had to step up to the microphone to sing. There is that moment of, ' I hope he's going to be OK'. I knew once he was rehearsing he was fine and just needed a few gigs under his belt to realise he was fine."

And the 'Hall of Fame' hitmaker thinks his friend has bounced back stronger than ever.

"It was good that luckily he solved the problem that was there and had time to address it. We were able to let that happen and come back and still have a job."

Danny previously admitted his throat problems were a result of taking on too much work and partying hard.

He said: "It was from partying and burning the candle from both ends. We'd done like 300 shows in one year and all those other days we were travelling. Fame came to us at a later stage so were grateful for everything we have, and we just weren't able to say no to anything - because we didn't know if it was going to come again or going to stop. So God has a way of making you kind of stop. I'm really lucky to have come out the other end."