Sir Paul McCartney's former home is set to welcome a handful of budding musicians inside to write and play. 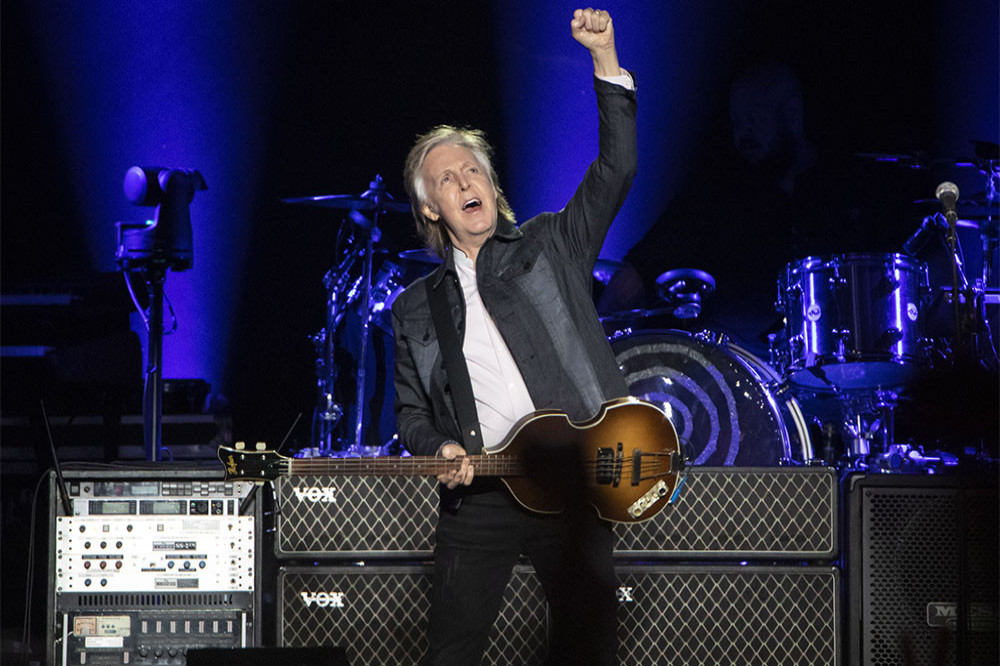 The Beatles legend, 79, and his brother Mike McCartney, 78, grew up in the terraced house at 20 Forthlin Road in Allerton, and the National Trust, who owns the modest property, is giving budding musicians the chance to step inside the place where McCartney and the late John Lennon started their songwriting partnership.

As part of The Forthlin Sessions, musicians are being invited to write and perform inside the house.

It's all in celebration of Macca's 80th birthday in June, and the 60th anniversary of the Beatles' hit 'Love Me Do', which was penned by the pair in the living room.

The property has been made to look as it was when they lived there as kids.

Mike said: "I hope some of the magic rubs off on them."

He added: "I was 12 when my mum died and my dad had to bring up two boys so the house was in a sorry state.

"If you had a bath you were joined by the ceiling because all the paint would flake down.

"The armchair springs stuck out and ripped our clothes to shreds."

Macca previously revealed he loved recording in the bathroom because of the great acoustics.

"Our kid would play music all round the house, including in the bathroom."

Any unsigned UK act over the age of 18 can sign up to be chosen by Mike to take part in The Forthlin Sessions by heading to www.nationaltrust.org.uk.