Sir Tom Jones has insisted nothing will beat receiving his knighthood from Queen Elizabeth II.

Sir Tom Jones says being knighted by The Queen is by far his proudest achievement. 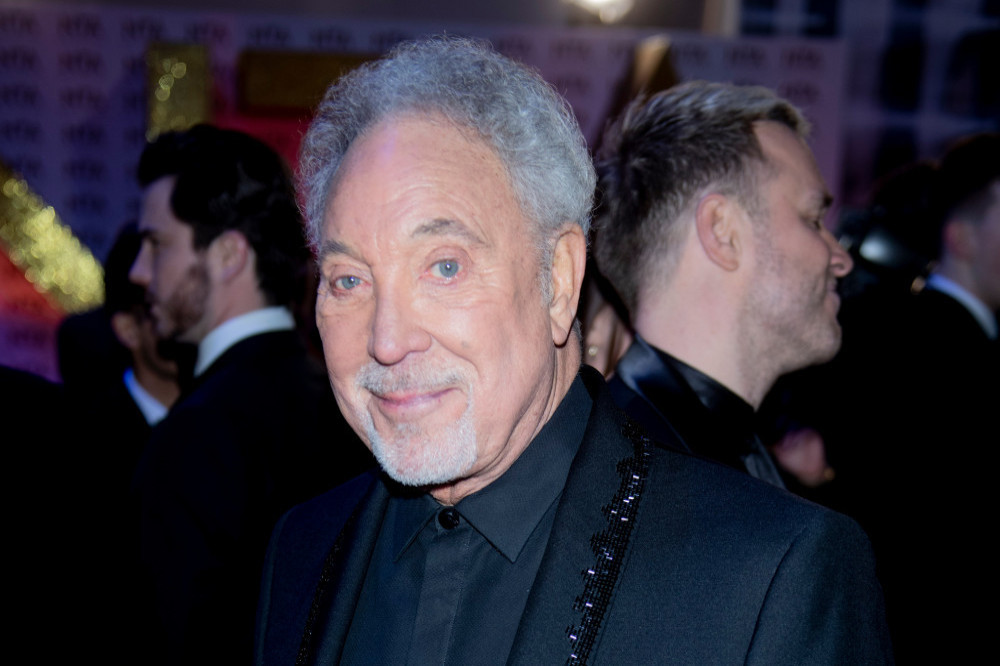 The 'It's Not Unusual' hitmaker has reflected on his storied career spanning more than five decades and insisted nothing can top being appointed Officer of the Order of the British Empire (OBE) in 1998 by Her Royal Highness.

Tom - who had humble beginnings in Pontypridd, South Wales - believes God gifted him with his talent for singing and that he was destined to entertain.

He told Britain's Metro newspaper: "Being knighted by the Queen - that is above and beyond any of my expectations.

"When I was a kid I didn't want to do a job of work that I didn't like, which most people have to do in order to survive.

"I knew I was put on this Earth for this purpose.

"I think God gave me this voice. And when you get a gift like this, you should see it through."

The 80-year-old music icon returns with his 42nd solo album on Friday (23.04.21), a collection of re-imagined tracks by the likes of Bob Dylan, Cat Stevens and Michael Kiwanuka.

A press release about the LP teased: "'Surrounded By Time' marks out new territory with a sonic landscape of outstanding musicianship and a vocal delivery that re-imagines a diverse set of songs of personal importance that have impacted the artist throughout a long, unpredictable but undeniably impressive career."

And on July 27, the 'Delilah' hitmaker will play the LP in its entirety live at London’s O2 Shepherd’s Bush Empire.Tom tweeted: "Super excited to announce a very special intimate ‘Surrounded By Time’ album show @o2sbe..." 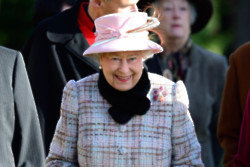 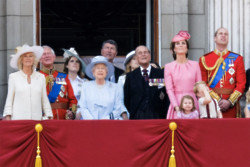