Rick Parfitt has had "talks" about a Status Quo musical but would only agree to a project once the band call it a day.

Rick Parfitt has had "talks" about a Status Quo musical. 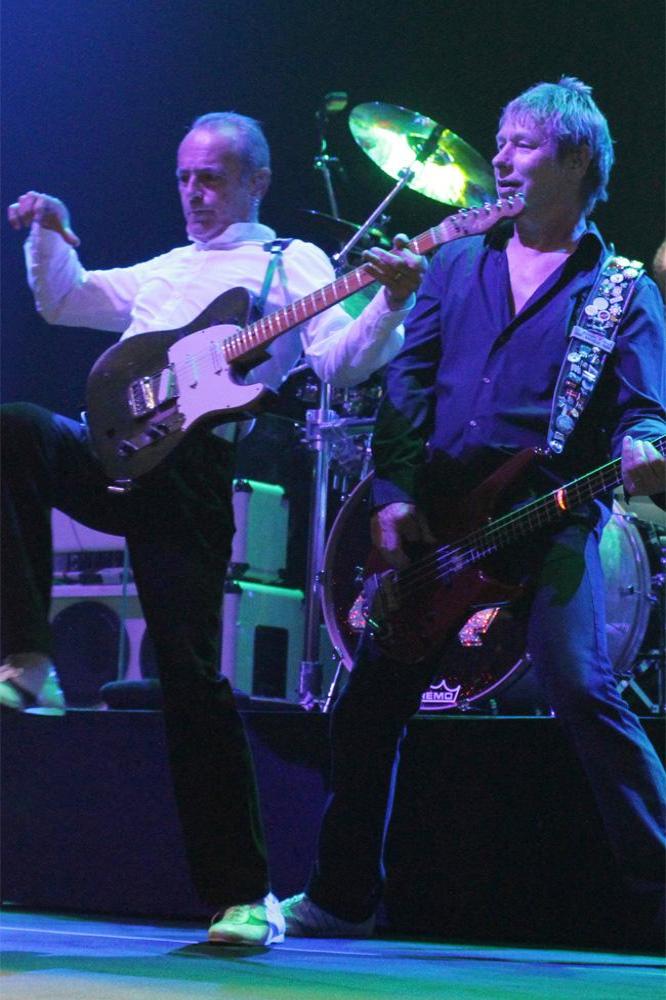 The 67-year-old guitarist has admitted the band - currently made up of Francis Rossi, Andy Brown, John 'Rhino' Edwards and Leon Cave - have been approached to create a stage show based on their music but have put plans on hold until they decide to stop touring.

The rocker revealed exclusively to BANG Showbiz: "There have been talks about doing a Status Quo musical or show of some kind, but there's no point doing it while we're still all around. If there's a show on about us in London, where do we go to play when we're here? What would be the point?"

Nevertheless, the rocker hinted he only intends to spend "a few years" more with the band, with whom he has been playing for over 40 years, and plans for the show to go ahead when they no longer have the distractions of touring and recording.

He added: "We will do one in a few years, but we're going to wait until we've stopped doing shows until we arrange it properly."