Francis Rossi prefers to relax with a puzzle than host rock 'n' roll parties at his house in Croydon. 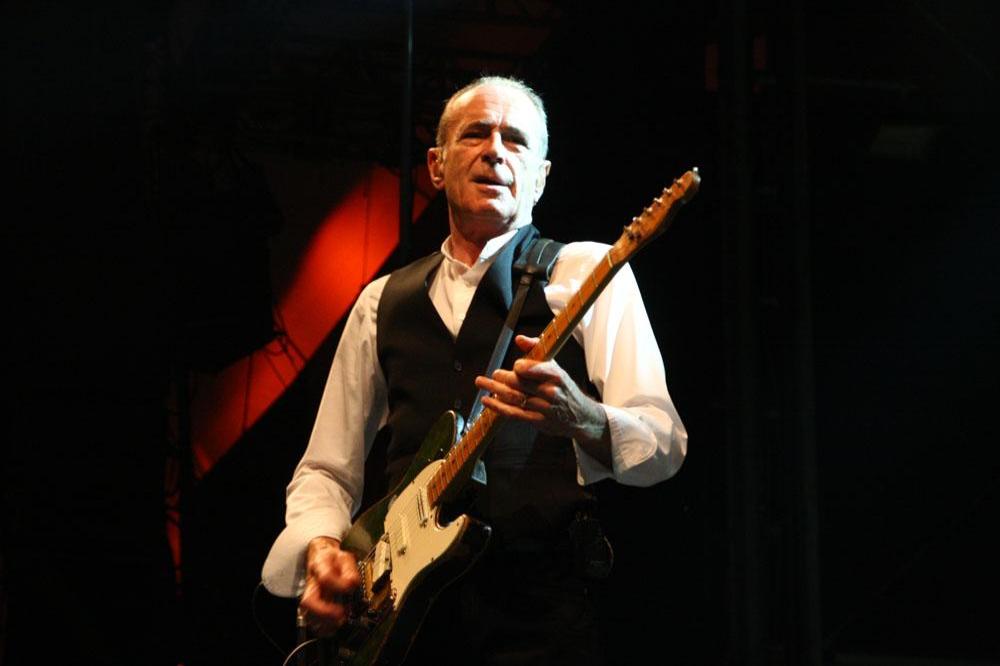 The 69-year-old rocker is set to embark on a European tour with his bandmates - Andy Bown, John 'Rhino' Edwards, Leon Cave and Richie Malone - this summer, including a stop at London's The SSE Arena, Wembley, on June 29, and he's revealed he much prefers to chill out with a puzzle at his home in Croydon, London, than host or attend parties.

Rossi - who has lived at the same house since 1975 - told the Daily Star newspaper: "Jigsaw puzzles help me unwind.

"I tend to start at 10 in the morning and I finish at five, then I work out, then I do a bit of the puzzle then I practice for an hour or two and then I play patience and go to sleep again - I'm very regimented.

"As stay at home as much as possible, Indoors.

The 'Rockin' All Over The World' group's co-founder Rick Parfitt passed away at the age of 68 in December 2016 from sepsis, a day after being admitted to a Marbella hospital to be treated for an infection affecting a pre-existing shoulder injury.

And although the band have continued to play shows, they cut back their performances last year, but Rossi told fans that they may start working on a new album - their first since 2016's 'Aquostic II: That's a Fact!' - some time this year.

Speaking in 2018, he said: "This year has been one of change and reassessment following the sad death of Rick Parfitt. Although Rick had already retired from touring for six months before he died, it was still a major shock and my immediate reaction was to honour existing contracts and then knock it on the head.

"However, since then I have become increasingly confused as I realised just how much I was enjoying touring with two vibrant young guys in the band in guitarist Richie Malone and drummer Leon Cave.

"They have given us old guys a good kick up the backside and while it could never be the same as with Rick in the band, it is different now but in an exciting and vibrant way that I can't fully explain.

"The 2017 gigs have been absolutely incredible and spirits are high, but we do now need some thinking time to consider all of the options now on offer for 2019, which could well include the recording a new full on Quo rock album!"