The Stone Roses won’t tour again “anytime soon”, according to bassist Mani, who says he would rather go fishing than get back on stage. 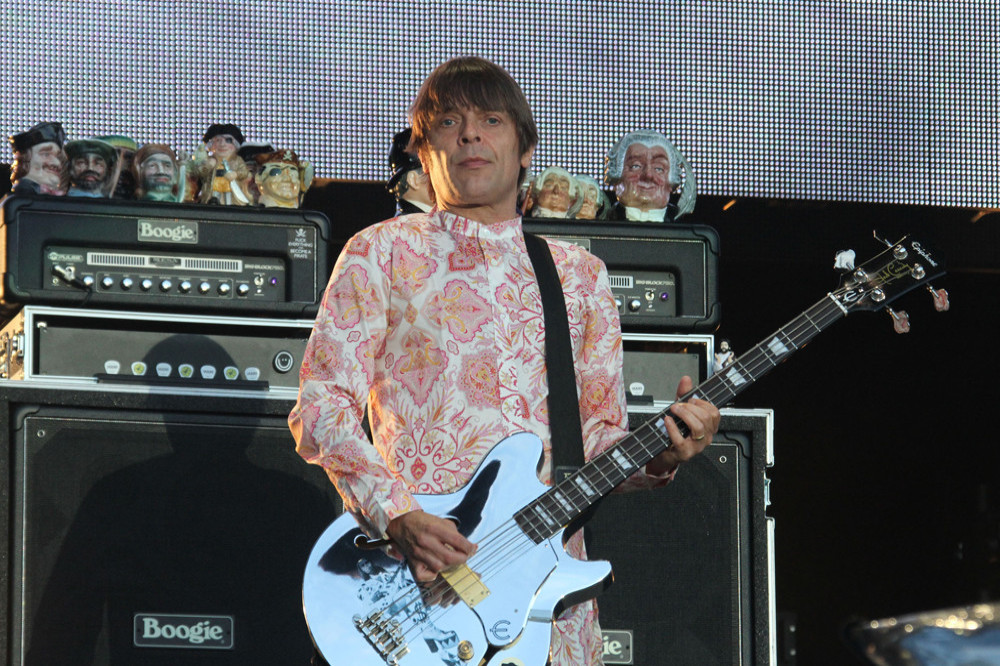 The ‘Waterfall’ hitmakers reformed in 2012 for a series of massive outdoor concerts and continued to play shows until 2017, but Mani – whose real name is Gary Mounfield – has now said the band probably won’t hit the road again.

The bassist insisted he doesn’t see himself getting on a stage in the near future, as he’d much rather catch fish than play gigs.

He said: “I don’t see myself being on stage anytime soon, to be fair. No touring.

“Also it’s a good excuse to go to the pub after, too.”

Mani also suggested the band – including frontman Ian Brown, guitarist John Squire, and drummer Reni – were tired of performing their classic tracks, such as ‘I Wanna Be Adored’ and ‘Fools Gold’, over and over again.

When asked why bands like The Rolling Stones keep performing the same hits year after year, Mani said: “It’s called money. Someone once said Mick Jagger dropped 10 pence once and when he bent down to pick it up it hit him on the back of his f****** head. He loves his cash.”

In fact, the bassist insisted there are several songs on his band’s second album, ‘Second Coming’, that he doesn’t like at all.

Speaking on the ‘Life With Brian’ podcast, he said: “There’s songs on ‘Second Coming’ that I don’t care if I trip over them and bang my head on them in the street, you know ... there are some howlers out there. 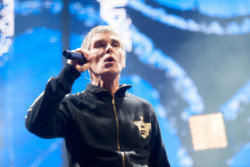 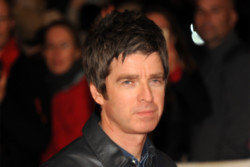 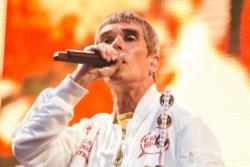