Motown legend Larry Braggs performed at the First Direct Arena in Leeds on Sunday night (23.10.16) after falling off in Manchester the night before.

The Temptations' Larry Braggs received a "standing ovation" when he returned to the stage in Leeds on Sunday night (23.10.16) after injuring himself the night before. 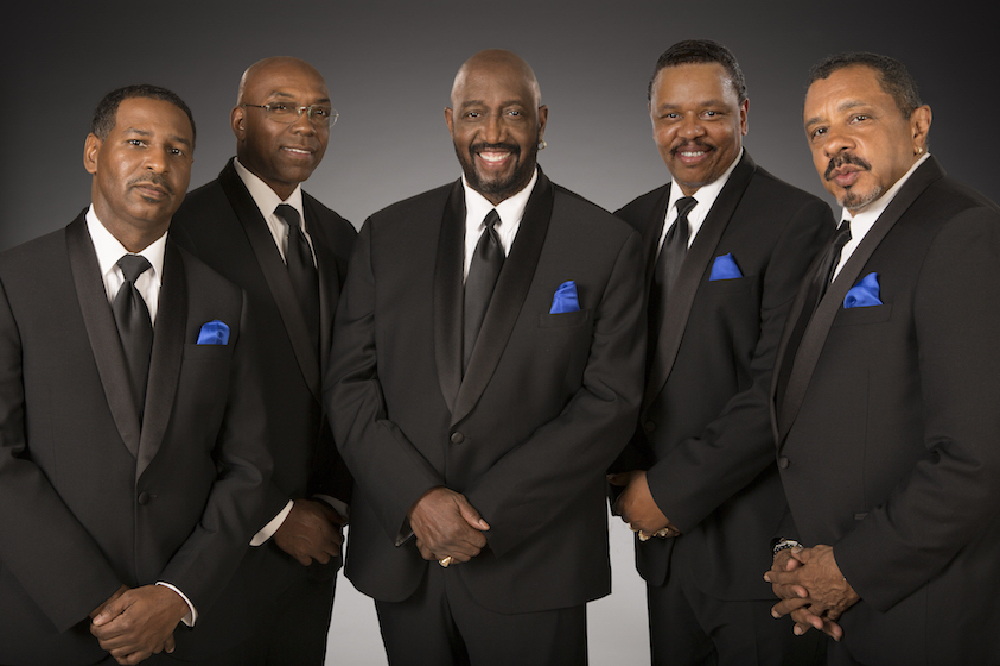 The Temptations Credit: The Publicity Connection

The Motown legend was treated at a hospital near to the Manchester Arena in the north of England after the frontman tripped and fell off the stage during the group's final song of their set on Saturday evening (22.10.16).

However, the 'My Girl' star made a speedy recovery and despite being "bruised" he rejoined his bandmates - Otis Williams, Ron Tyson, Terry Weeks and Willie Green - at the First Direct Arena.

In a statement issued to BANG Showbiz, a representative for the singer said: "Larry Braggs, singer in the legendary Motown band, The Temptations, suffered a fall from the stage after he lost his footing during an energetic performance of the group's final song at Manchester Arena on Saturday night (22.10.16). The incident looked worse than it was, and Larry was taken to the local hospital as a precautionary measure, where he was later given a 'clean bill of health'. Although slightly bruised, Larry was back on stage with his fellow band members for last night's show in Leeds, and received a standing ovation."

The Temptations are currently on tour with the Four Tops and special guests Tavares.

There are five dates remaining on this tour including London's O2 Arena on Thursday (27.10.16).

Tagged in The Temptations 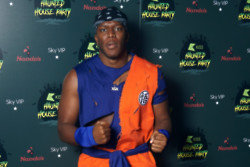 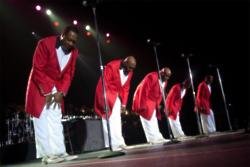 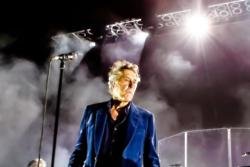