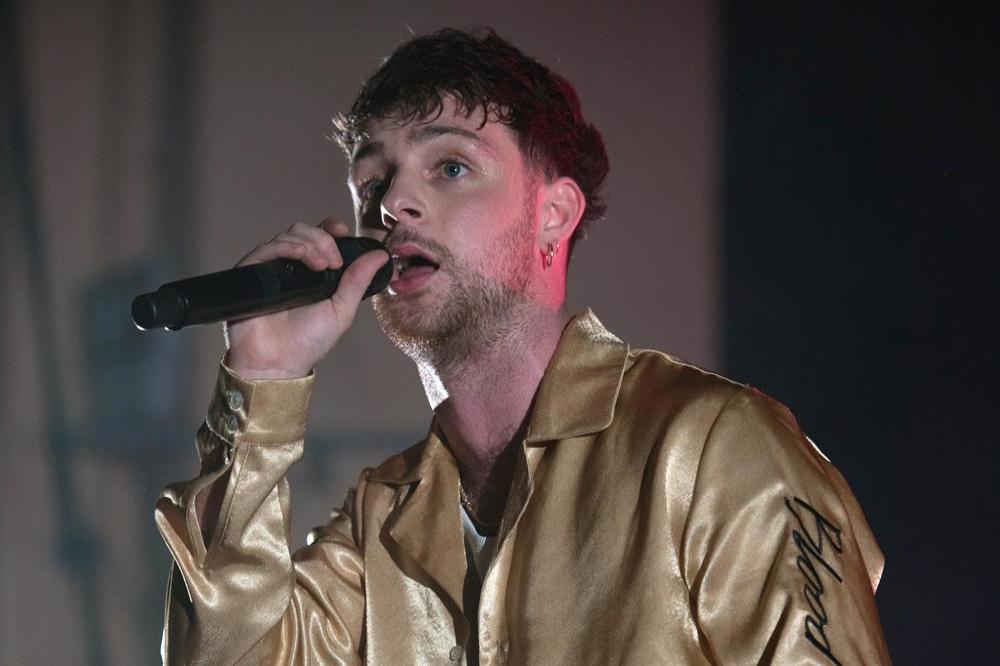 The 'Lighting Matches' hitmaker - who was recently named BBC Introducing's Artist Of The Year - will perform at London's world famous Royal Albert Hall on March 27, 2019.

Hailing the fundraising gig "a life ambition", he said: "It's a real honour for me to play a show on behalf of Teenager Cancer Trust and raise money and awareness for so many courageous young people!

"To tread the boards of the Royal Albert Hall will be a life ambition ticked off for me, and to do it for Teenage Cancer Trust make it that extra special - thank you to Roger Daltrey and the team for giving me this opportunity."

Take That, The Script and Doves are among the acts who will headline their own shows at the iconic venue next March.

The annual series of charity concerts - which are organised by The Who frontman Roger Daltrey and take place between March 25 and 31 - will also see performances from Rudimental, who will be supported by Ghetts, and The Levellers.

Take That are performing at the event for the first time, while Doves - who haven't played live together since October 2010 - previously headlined in 2003.

Levellers will play a full electric set as part of their own curated show 'A Beautiful Night Out', a one-day version of their own Beautiful Days festival.

Roger is "incredibly grateful" to all the acts who have signed up for the shows.

He said: "Many people will not be aware that Teenage Cancer Trust is a charity that receives no government funding and is dependent on raising money from the public to provide vital wards and nursing care which are a lifeline for young people with cancer.

"'m consistently overwhelmed by their positivity in the face of a life changing circumstance. They are the reason we strive to make these shows the very best we can and this year will be no different."

Teenage Cancer Trust at the Royal Albert Hall's line up is as follows:

Levellers 'A Beautiful Night Out'

Tagged in Take That The Script 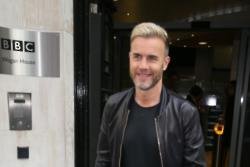