Tom Petty and The Heartbreakers will be supported by Ward Thomas and more at British Summer Time Hyde Park on July 9.

Tom Petty and The Heartbreakers will be joined by a whole host of acts at British Summer Time Hyde Park. 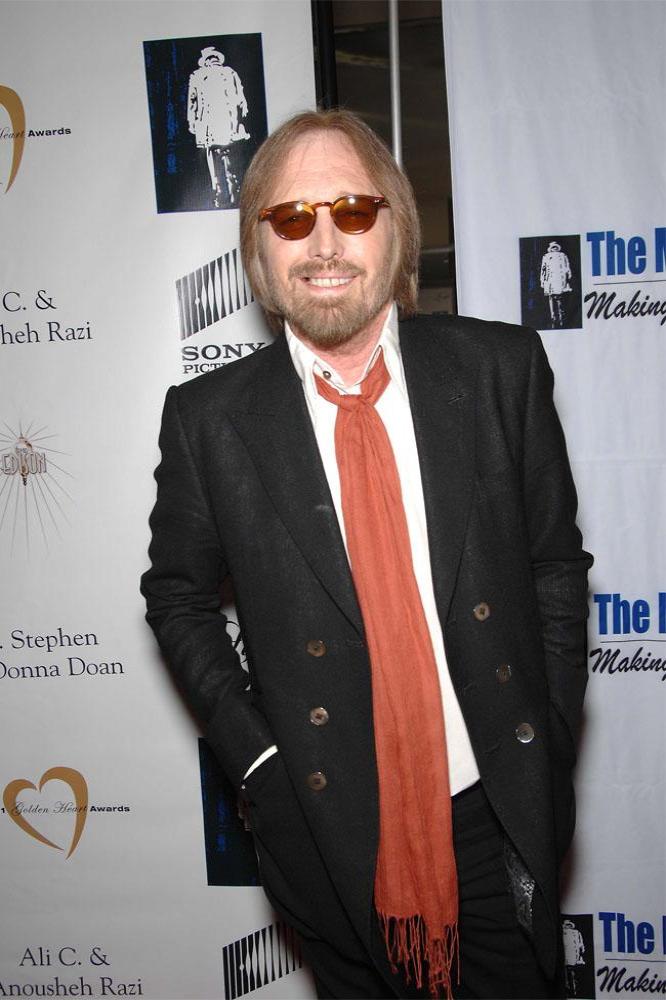 Country duo Ward Thomas, The Head and the Heart, Tyler Bryant And The Shakedown, The Shelters, Diane Birch, Jordan MacKampa, Juanita Stein, Jade Bird and Catherine McGrath will join Fleetwood Mac's Stevie Nicks and The Lumineers at the music event on July 9.

Petty, 66, and his band will celebrate four decades together with their only UK performance of 2017, and a rare one at that, as it is only the second time they've played in 18 years, following a triumphant performance at the Isle of Wight Festival in 2012 and two sold-out shows at the Royal Albert Hall.

It could be fans of the 'I Want Back Down' hitmaker's last opportunity to see him perform as the rocker recently hinted that the 40th anniversary tour could be the last.

He recently said: "I'm thinking it may be the last trip around the country.

"It's very likely we'll keep playing, but will we take on 50 shows in one tour? I don't think so. I'd be lying if I didn't say I was thinking this might be the last big one. We're all on the backside of our 60s. I have a granddaughter now I'd like to see as much as I can. I don't want to spend my life on the road. This tour will take me away for four months. With a little kid, that's a lot of time."

Ticket holders to the Amazon Prime Terrace will get a great view of the stage, a glass of champagne and access to the The Barclaycard VIP Summer Garden to relax throughout the festival. This year's line-up also includes The Killers, Justin Bieber, Kings of Leon, Phil Collins, Green Day and Blondie.

Prime members can visit Amazon Tickets at tickets.amazon.co.uk/prime to find out more about available shows, and sign up to Amazon Tickets weekly emails. 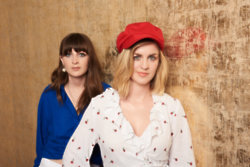 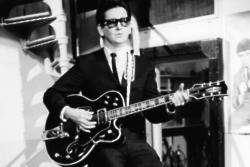 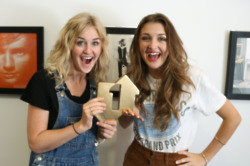