Rapper Travis Scott has given his first public performance more than six months since 10 people died in a crush at his doomed Astroworld festival in Texas last year.

Travis Scott has performed his first public gig since 10 people were killed at his Astroworld music festival in Texas last year. 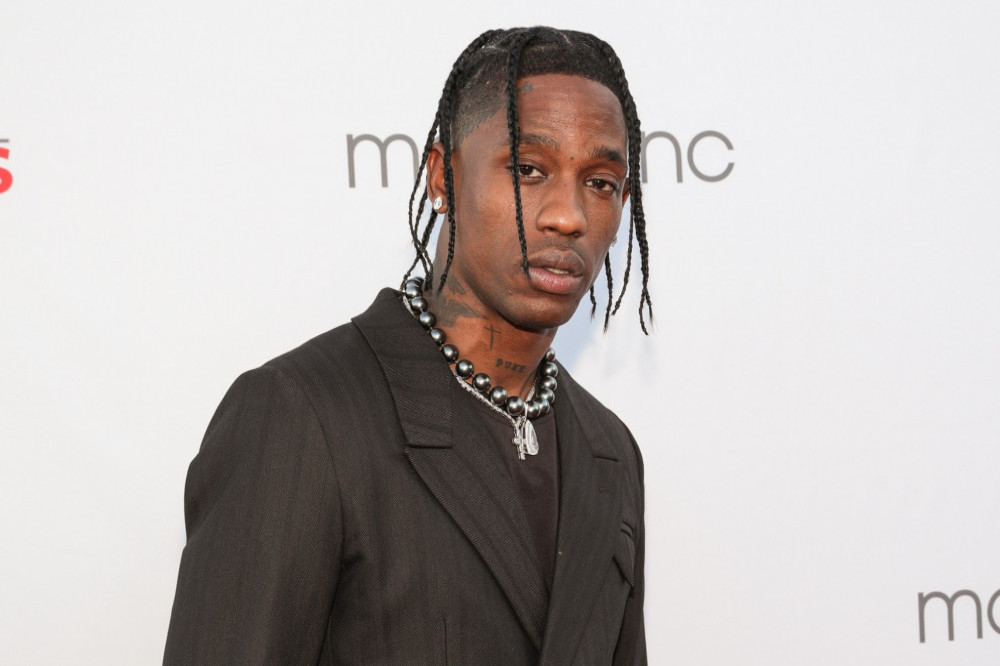 The rapper, who is dating reality star Kylie Jenner, took to the stage at the E11EVEN nightclub in Miami, Florida to deliver a 45-minute set in the early hours of Sunday morning (08.05.22).

He started the night in the DJ booth before grabbing the mic and performing hits including 'Sicko Mode', 'Goosebumps' and 'Antidote'.

According to New York Post gossip column PageSix, Travis threw money into the audience and said: "Everybody owes me a shot ... we need every stripper to report to the f****** stage right now. We need every bottle reported to this motherf****** floor."

During the set, Travis also performed the track 'Dubai S***' with rapper/singer Quavo.

Travis was thrust into the spotlight last year after eight crowd members died in a terrifying crush during the first night of his event at the NRG Park in Houston in November 2021.

Two more revellers died from their injuries in hospital in the days after the event, while 300 gig-goers were left injured.

The Miami gig marks his first major show since the Astroworld tragedy. Travis hasn't cut out performing entirely over the last few months - he previously performed a short guest appearance at a Coachella afterparty on April 17. He also played at at a private pre-Oscars party in Bel-Air on March 26.

He's also set to head the Primavera Festival in South America, which visits countries including Brazil, Chile and Argentina. Travis will play three shows in November alongside singer Lorde. Other acts on the bill for the festival include Arctic Monkeys and Bjork. According to TMZ, Travis plans to book in more shows over the summer. 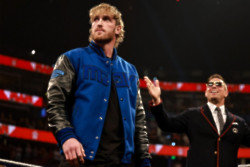