Tulisa Contostavlos says an N-Dubz reunion will "inevitably happen" and the star revealed she will always be "ready" to go back on stage with her bandmates. 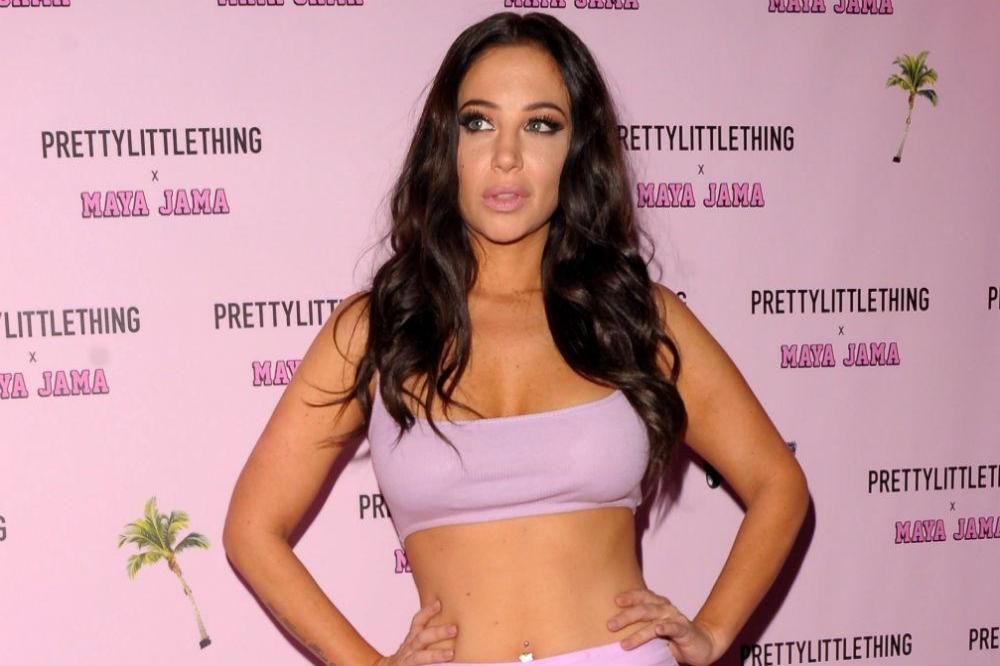 The 'Playing with Fire' hitmakers - also comprised of her cousin Dappy and their friend Fazer - haven't worked together since 2012 but the 31-year-old singer insists she will always be "ready" to go back on stage with her bandmates.

Speaking 'Loose Women' on Tuesday (23.07.19), Tulisa said: "It really is something that's going to happen inevitably, it's just when. I'll be 90 years old, if I live that long, with a walking stick, ready to go back on stage with N-Dubz."

Tulisa has just released her new summer track 'Sippin'', the second single she has released in 2019 following 'Daddy', which came out in April following her three-year break from the music industry.

The former 'X Factor' judge is thrilled with the new material she has recorded and thinks the sound is completely reflective of who she is as an artist.

She said: "It had to be right, there's no point in me putting music out there just to put music out there. I really just had to take some time to think about the sound I wanted and what I wanted to be as an artist moving forward.

"When I got it right then I had a large quantity of music so I could stay consistent rather than one release and nothing else."

The 'Sweet Like Chocolate' singer spent two years living on a farm when she took her break from the limelight, and although she has had a lengthy rest from music she insists coming back to it has been easy because she's been singing since she was 11 years old.

Tulisa said: "It sounds kind of cliché but it's like riding a bike. Entertaining has always been something I wanted to do since I was 11 years old, I think it's either there or it isn't." 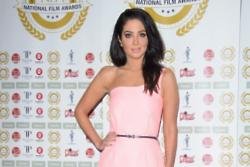