The Vamps have revealed that they want to join forces with the boy band Lawson and create a supergroup called The Lamps. 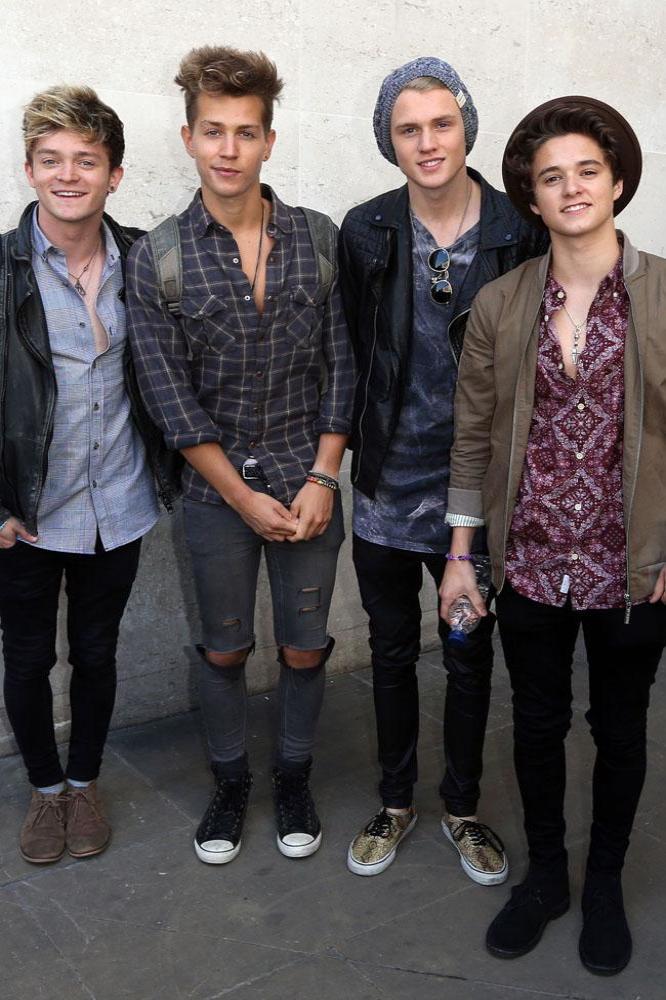 The Vamps want to make a supergroup with Lawson called The Lamps.

The 'Somebody to You' hitmakers have revealed they are open to the idea of following in the footsteps of Busted and McFly - who recently joined forces to create McBusted - by collaborating with another boy band to create a supergroup.

Quizzed on who they'd like to work with, band member Tristan Evans told We Love Pop magazine: "I reckon Lawson. They're really cool guys and we really get on. We'd call ourselves The Lamps."

Brad Simpson claimed he'd like to join forces with 5 Seconds of Summer, saying: "How about 5 Seconds of The Vamps."

The band - which includes Connor Ball and James McVey - also revealed that although they are in competition with other boy bands, they wouldn't like to go up against them in a battle of the bands.

When asked who they think would win out of themselves, 5 Seconds of Summer and Lawson, James said: "I don't know. It depends what the criteria is for winning. We are all pretty similar. I was a big fan of Lawson before The Vamps so I say them."

Tristan then added: "If we had a supergroup with Lawson we are united. It would be a draw."

Tagged in Lawson 5 Seconds of Summer 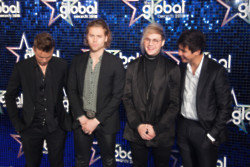 5 Seconds of Summer leave US record label and management team 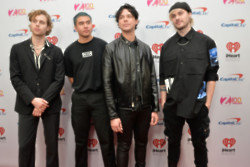 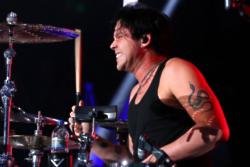