Will Young used to hate Lewis Capaldi after he beat him to the number one album spot earlier this year. 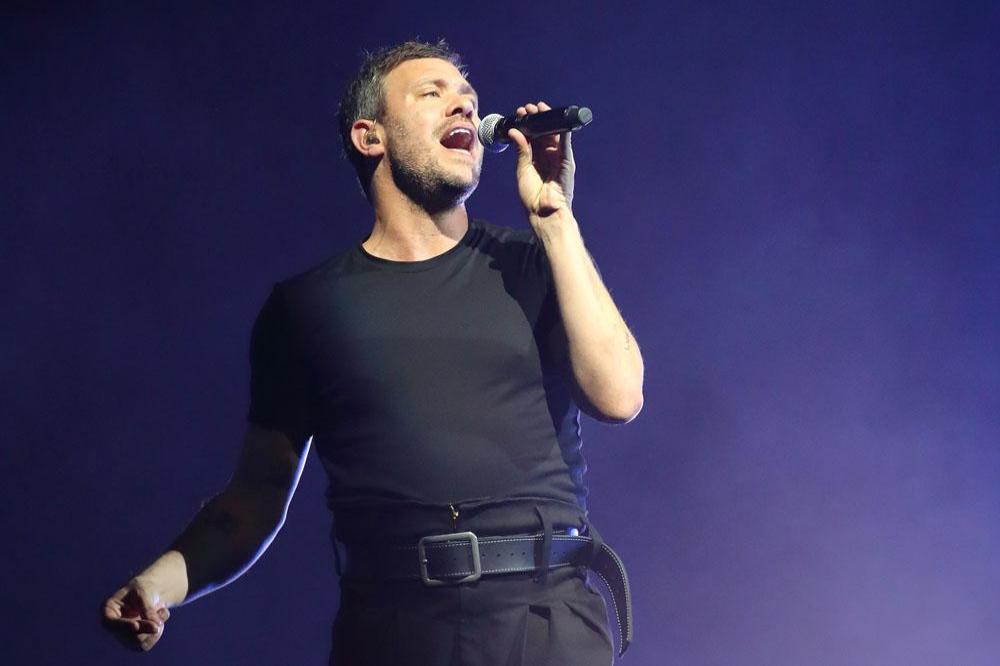 The 40-year-old singer revealed that he used to hold a grudge against Lewis after the 23-year-old star's debut collection 'Divinely Uninspired To A Hellish Extent' held his album 'Lexicon' off the top of the charts earlier this year but now he is a big fan.

Will told The Guardian: "I hated Lewis Capaldi, because he held me off from getting to number one, but I'm over that now. His being funny is a big thing. I saw that TV advert he did, where he was saying: 'I'm just another singer-songwriter,' and I thought it was really clever."

Will also revealed that he has found fame difficult to deal with in the past, including when he had PTSD.

He said: "I was lucky; I had a lot of life experience. The management team I was with, they did things the way they'd done with the Spice Girls and I said no. They tried to get me to move to some flat somewhere - no, I'm quite happy where I am. They were sending Mercedes cars for me - well, who's paying for this? I've got my own car, thanks. For me, the problems with wellbeing came when I had a breakdown, I had PTSD, and I tried to pull out of a tour. I'd be on the dressing room floor, in a foetal position, couldn't look at my face in the mirror, didn't know who I was."

And he admitted there are still huge problems in the music industry.

He said: "There's a musician I've worked with who's been on tour with someone very well-known, and [the well-known person] abused them, verbally and with inappropriate behaviour. The musician didn't say anything, because they've got kids and they don't want to lose the gig. That gave me an insight into it. The power is still there. It's about money. No one came to that person and offered them some aid, and I was really saddened by that." 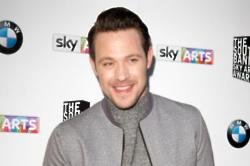 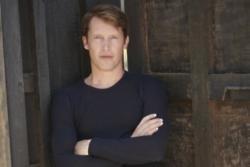 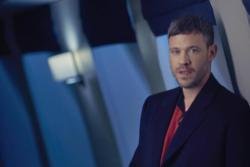