'11 Minutes' rocker Yungblud reveals he had ringworm when he first met Billie Eilish as he reflects on their friendship.

Yungblud had ringworm when he first met Billie Eilish. 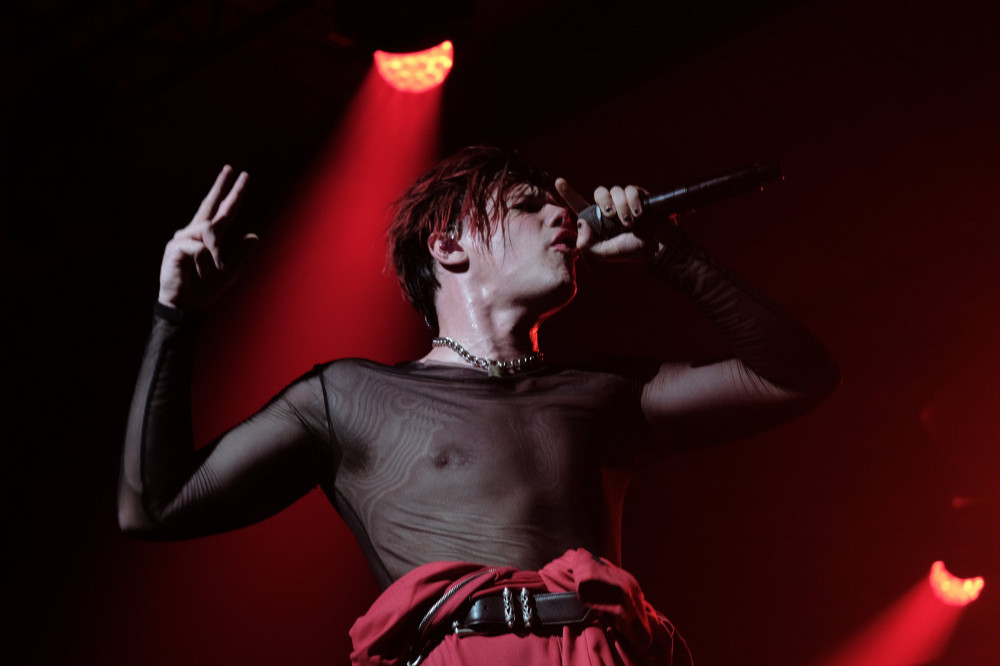 The '11 Minutes' hitmaker has reflected on his friendship with the 'Bad Guy' singer, and he recalled contracting the fungal infection - which causes a rash on your skin - in a model room when he was touring in 2018.

Speaking to Spin magazine, he said: “Every artist that’s around now that’s big is there because they say something or perform like a God.

“I’ve known Billie since she was in f****** dungarees. Billie’s known me since I broke my leg and I was driving around America in a wheelchair on my first tour [in 2018] in a fucking van, staying in Motel 6's, getting ringworm.

He insisted his "mission" in music is to win over his critics, and offered a word of warning to anyone doubting his "authenticity".

He added: “Don't you f****** dare question my authenticity. ‘Cause I got to fucking put cream on. You know what I mean?

"My mission is to make those people slagging me off wearing a Yungblud t-shirt next year, because it's not about telling them to f*** off. It’s about going, ‘Stop hating, get on the dance floor.’ "

Meanwhile, he pointed to the way he feels misunderstood by various scenes and fanbases, despite Sir Mick Jagger previously hailing him as proof that "there is still a bit of life in rock and roll".

"Ask any great, true, rock and roll artist. They’ve been ridiculed. But this is real. You saw it last night [at the show].

"Everyone’s dressed like each other, but there’s a thousand cultures in a room. It’s f****** liberating.” 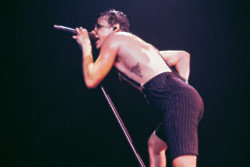