The 'Fireflies' hitmaker has been diagnosed with insomnia, but said he uses it positively to help him with come up with ideas for new songs.

Adam - who gets by on daytime powernaps - said: "I have a bit of a problem falling asleep. Strangely enough it is when I can't sleep that I tend to find most inspiration.

"I was up late and in the basement one night when I wrote 'Fireflies'. I was sitting at the keyboard just fooling around, not really trying to write anything.

"Over the next couple of hours that song came together in the most natural way. I can't explain it but it almost wrote itself. I didn't have any idea that moment that I had written a hit."

Although the 23-year-old star admits his insomnia is not pleasant, he says it does have its benefits.

He said: "I've been clinically diagnosed but it can be a good problem to have. As long as I get three to five hours sleep anytime during the day I am usually good to go.

"I will have quick naps here and there. It is random but convenient in a way because it means I can get a lot of work done as I am not getting off to sleep every night." 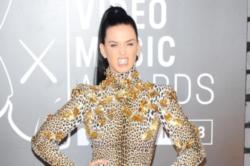 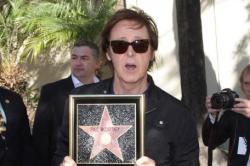 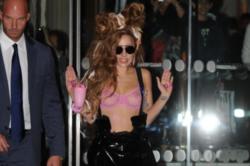