'I Love It' hitmaker Charli XCX has revealed she has written a song for Britney Spears' new album and admits she was "freaking out" about working with the pop star. 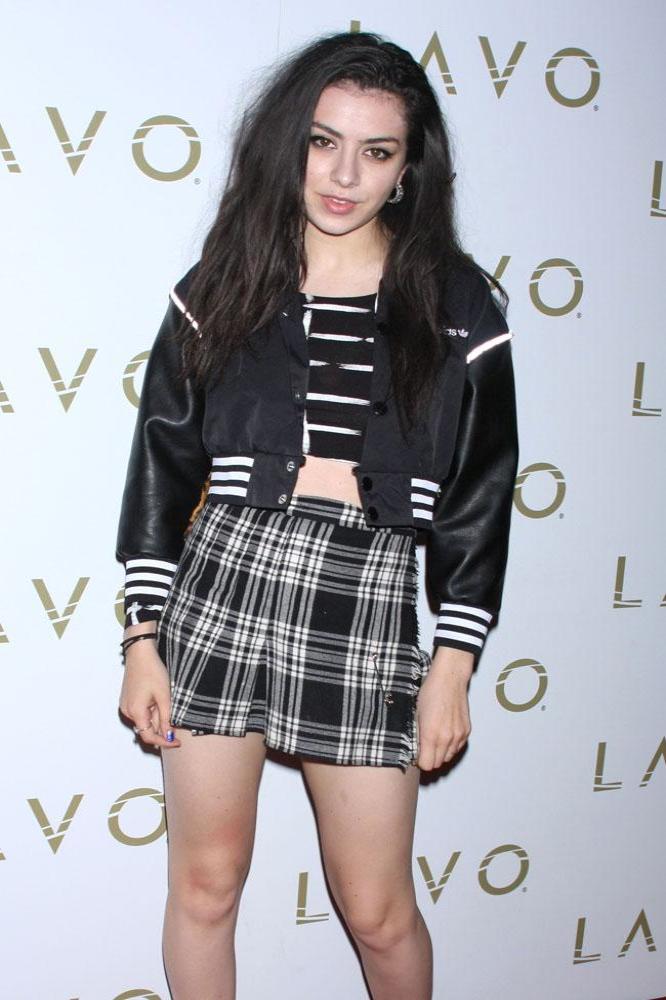 The singer-songwriter - who co-wrote and featured on Icona Pop's number one hit 'I Love It' earlier this year - was asked to submit a song for the 'Hold It Against Me' star's upcoming eighth studio record and admits she was nervous about taking on the task.

She told Digital Spy: "I've been doing some writing for the Britney record. I was freaking out. I didn't even want to go to the session I was so excited. I was so worried I would f**k it up.

"I was doing some stuff for that yesterday actually. Who knows how it will go. We've written one song and it's a great track and if she likes it then amazing. It was just an honour to be asked."

Charli XCX is just one of the British stars Britney is looking to collaborate with on her new record - which is a follow-up to 2011's 'Femme Fatale' - as she has also enlisted Naughty Boy to produce new tracks.

The 'La La La' hitmaker, who is best known for his work with Emeli Sande and Tinie Tempah, recently revealed that he and Britney's long-time producer William Orbit are behind her comeback single, which will be released soon.