DJ Fresh got 99 per cent in his high school music exam, but was terrible at most other school subjects.

DJ Fresh got 99 per cent in his high school music exam.

The 36-year-old star insists he was terrible at all of his school subjects apart from music and English and when he scored such a high grade on the test he knew he had to pursue a music career.

He said: "I wasn't good at anything apart from English and music at school. So I realised combining them was my perfect career. I got 99 per cent in [UK exam] GCSE music, but I was awful at everything else."

Fresh - whose real name is Dan Stein - was 12 years old when he started spinning the decks and despite being a laughing stock when his mother and father forked out for his first piece of "embarrassing" equipment, he gradually gained experience by DJ-ing at his friends' parties.

He added to Now magazine: "My parents bought me a Â£50 pair of decks from a charity shop. They were old disco decks with loads of lights. So embarrassing. Everyone laughed at me, but when I got good they stopped.

"I used to annoy people by forcing them to let me play at parties. But I prefer to call it persistence." 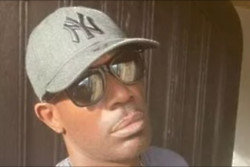 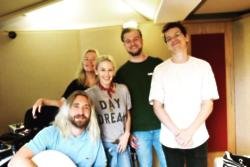 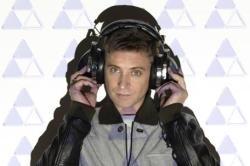