‘A convincing musical narrative for young life in the UK today’
Mojo, May 2011

The King Blues are excited to announce their biggest headlining show to date – a one-off show at Roundhouse in their spiritual hometown of Camden, London after just completing a hugely successful, sold out UK tour.   The bands’ highly anticipated latest album “Punk & Poetry” was released last week to both critical acclaim and a chart entry of 31 (their highest charting to date!).

Tickets are priced at £15 and go on sale at 9am on Thursday 28th April.

Tagged in The King Blues 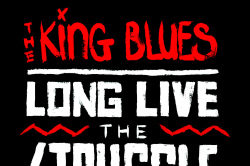 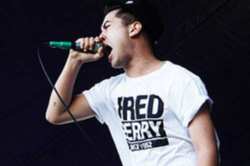