With flowing golden hair and a dress that gives the appearance of having legs for miles, Florence Rawlings faces an unenviable challenge. Tonight, in front of 6,500 Tom Jones fans, she has been charged with opening the show.

Anyone doubting the ability of a 21 year-old to support such a legend is immediately humbled as Rawlings shows off her incredible voice. Somehow, the scenario just doesn't seem right.

To describe Tom Jones as a legend is comparable to labelling the Pope as 'quite religious'. 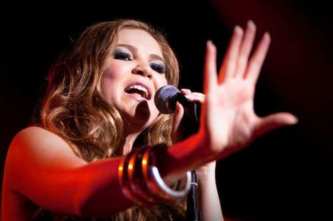 It's like watching TV on mute, with the radio on full blast. The soulful sounds coming from Rawlings doesn't fit her look or age, seeming to suit someone quite a bit older. This isn't a bad thing for even a second, and turns out a very solid performance.

Then, onto the man everyone has come to see. To describe Tom Jones as a legend is comparable to labelling the Pope as 'quite religious'. After all, his career spans four decades, with arguably his most famous track "It's Not Unusual" being recorded in 1965! 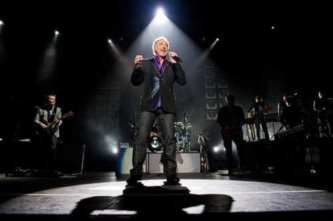 Opening with 'Sugardaddy', a song that Bono and The Edge from U2 penned, Jones shows that he still has it. Scratch that. He never lost it.

Jones easily wraps the audience around his little finger, taking a command over proceedings and dictating the tone of the evening. As a result, and perhaps as no surprise, the concert was punctuated with notes of sexual innuendo and flirting. Of course, the fact that he is now at the magical age of 69 is a good enough reason as any to tease some of the grinning women in the arena. 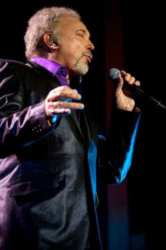 Hit after hit was knocked out, with full crowd participation. Never has so many swayed their arms in unison than during "Why Delilah", and continuing on to newer songs such as "Momma Told Me Not To Come" and "Sex Bomb".

Witnessing 50-something year-old women throwing their knickers on stage was perhaps the lowlight of the evening, but on the whole an amazing show, just about justifying the £50 ticket price. 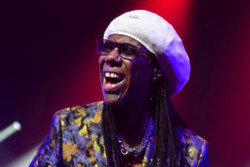 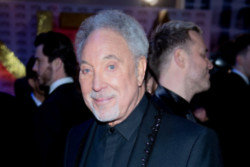