Fuzzy Logic Baby are back with their new five track EP titled Glow in the Dark. 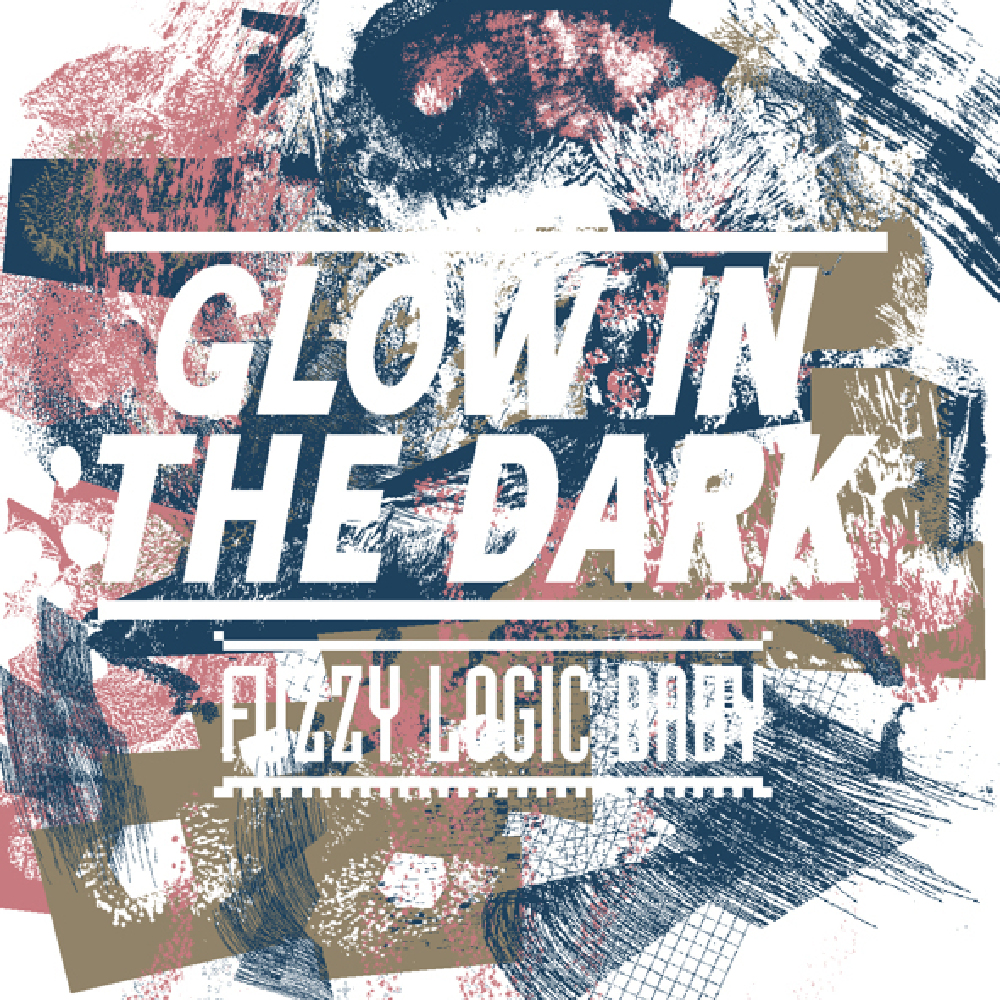 EP Cover 'Glow In The Dark'

The five track extended play is a powerful combination of Grime, Punk, Indie and Rock and Soul. This London quartet conjures a sound that is not only distinctive but extremely infectious.

Formed in 2007, Fuzzy Logic Baby have developed and honed their sound and released their new EP Glow in the Dark.

Which has seen them ignite venues around the capital and across the UK as well as sharing stages with the likes of Tinie Tempah, Katy B, Random Impulse, Mikill Pane, Wretch 32, and Professor Green.

In 2011, the band released their debut EP GoodTimesDotCometh. Glow in the Dark is another excellent collection, taking their music to new levels of hungry imagination and intrigue with a fluency and skill that makes it all look so very easy.

The band may succeed in the melodies that they write but lyrically they struggle to make an impact. The opening song Howling Wolves has peculiar lyrics such as ‘Stand outside and howl/ Come and touch my belly/ Yeah I’m feeling ready.’ The vocals of Grace in this track are strong, backed up by harmonies and guitars.

The following track Gangsta In Da AM sidles in with a blaze of trumpet and guitar before expelling a flame of melodic energy to spark an infectious rhythm.

The leading single March on There is a track fuelled by voice and bass, its dark charm wrapping a provocative almost intimidating caress around the ear. With the blaze of guitar and drums it all combines to create another unforgettable and thrilling track.

Glow in the Dark is my favourite on the EP, a mixture of gentle melodies and punchy rhythms kissed by vocal harmonies this song is probably more suitable as a leading single rather than March On.

The closing track No Problems is a dull and uninspiring track, it doesn’t really blend well with the other tracks. Fuzzy Logic Baby definitely has some potential but they need to work on the depth of their lyrics and the meanings behind their songs. They seem a little amateur band at the moment but with a little more experimentation it could be a successful band.

Glow In The Dark is available on Itunes now.