The Rattlin Doors – In A Tree House – Single Review 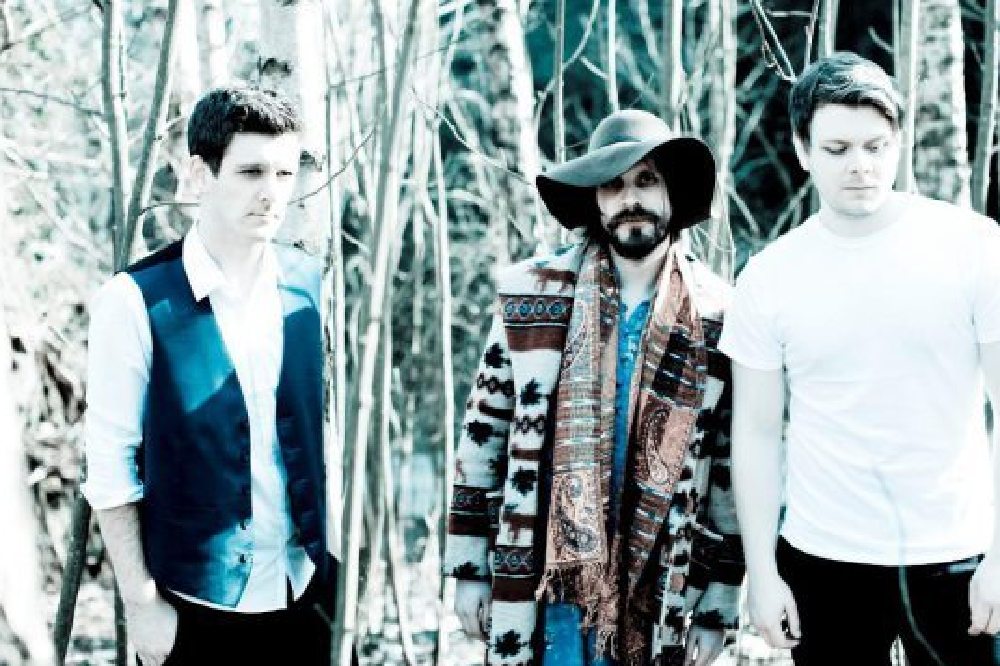 (above) The Rattlin' Doors

I have always felt that there has been a certain genre of music missing from the UK charts… Country. When you say that you love Country music, they want to throw you across the pond to America and say that’s where you belong. A lot of musicians have tried to make Country music common in the UK but they failed, I think I have found a brand new band that might be able to make Country a valid genre in the UK.

Consisting of guitarist and vocalist Andy Teece, bassist Phil Elt, and drummer Leeroy Evans, the Worcester trio bring a fusion of rockabilly, punk, and blues into a unique recipe of their own and already have made a strong impression in the UK and over the pond.

The Rattlin’ Doors are not your typical Country band; they produce an Alternative Blues Rock sound with a Country twist, which makes this terrific band stand on their own platform.

Their debut single In a Tree House is a riveting and thrilling shadow stomping slice of folk rock. The Rattlin’ Doors are an interesting band that has an unlikely sound; I predict that this track will be successful and I am sure it will turn heads in the foreseeable future.

In a Tree House charges up to the ear in a blaze of intense guitar strumming before breaking into expressive vocals and rhythmic beats.  The song is instantly catchy with a sonic hook and Roc infused melody. The song is slightly menacing, which brings out the dark corners of Country music.

The song is an exceptional treat, The Rattlin’ Doors are destined to create their own Countrified-Rock genre and make it popular in the UK. The band has been a fascinating find.