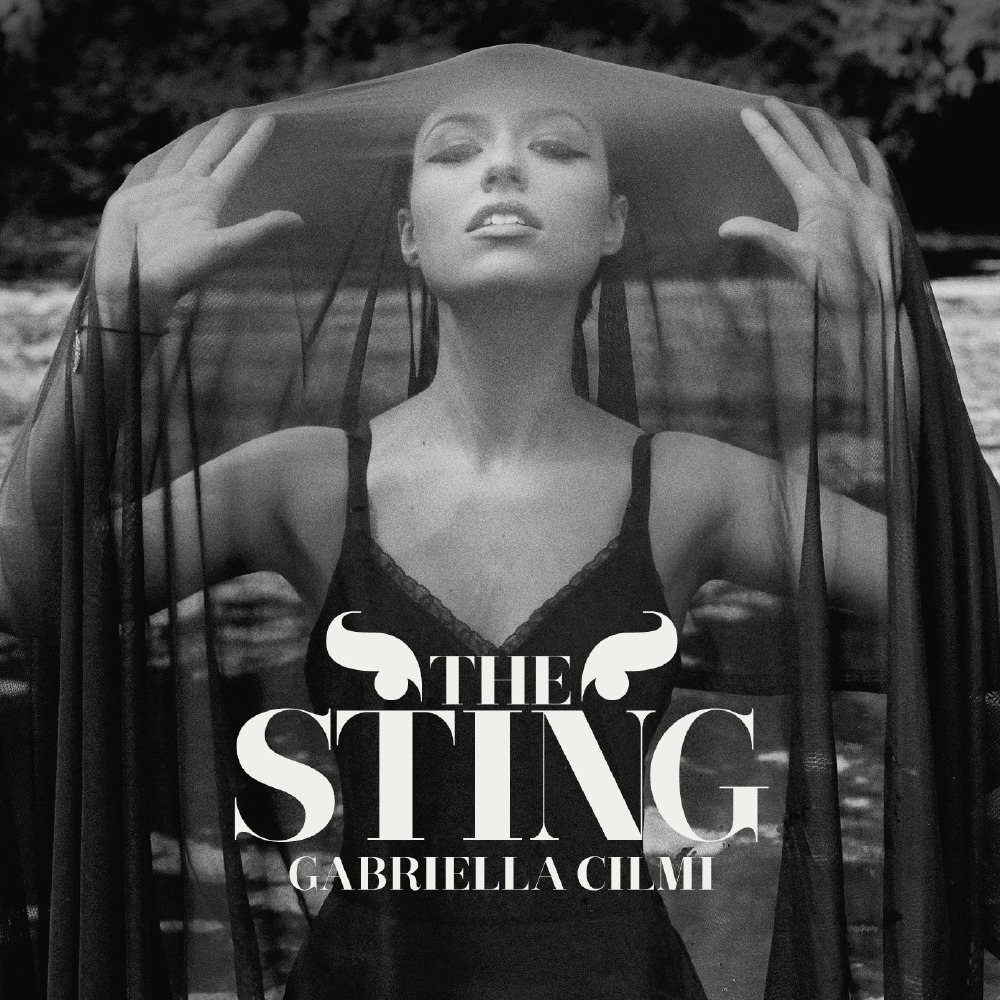 Gabriella Cilmi has returned with her third studio album 'The Sting'.

She's just 22 years old, but possesses an authoritative air of that someone much older. This could of course be due to her already extensive career in the music industry. At 16 she became a household name in countries all over the world for 'Sweet About Me' - the single that went top 10 in 16 countries and spent 37 consecutive weeks in the UK singles chart.

Opening with dulcet and distinguished vocals on 'Highway', Gabriella Cilmi demands attention through her craft like she's never done before.

Second single 'Symmetry' was released yesterday - an exciting tune with a pop beat that'll catch your attention within just seconds of starting to listen.

'Don't Look Back' stands out, with raw emotion exploring the story of a relationship seemingly doomed to fail which should hit close to the bone with any listener - whether they can relate or not.

Title track 'The Sting' does well to pick pace of the album back up - smartly placed in the middle of the record.

The second half of the album does then indeed seem to lose a bit of its steam.

Tracks seem to blur together - there really isn't any standout tune that sets itself aside from the rest in the final five offerings.

Gabriella is talented and her voice is completely unique. However, this album could be cut in half and do a better job of maintaining a listener's interest throughout.

'The Sting' is released November 11. 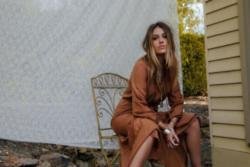 Gabriella Cilmi admits working with brother Joseph had its challenges 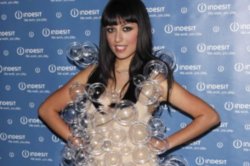