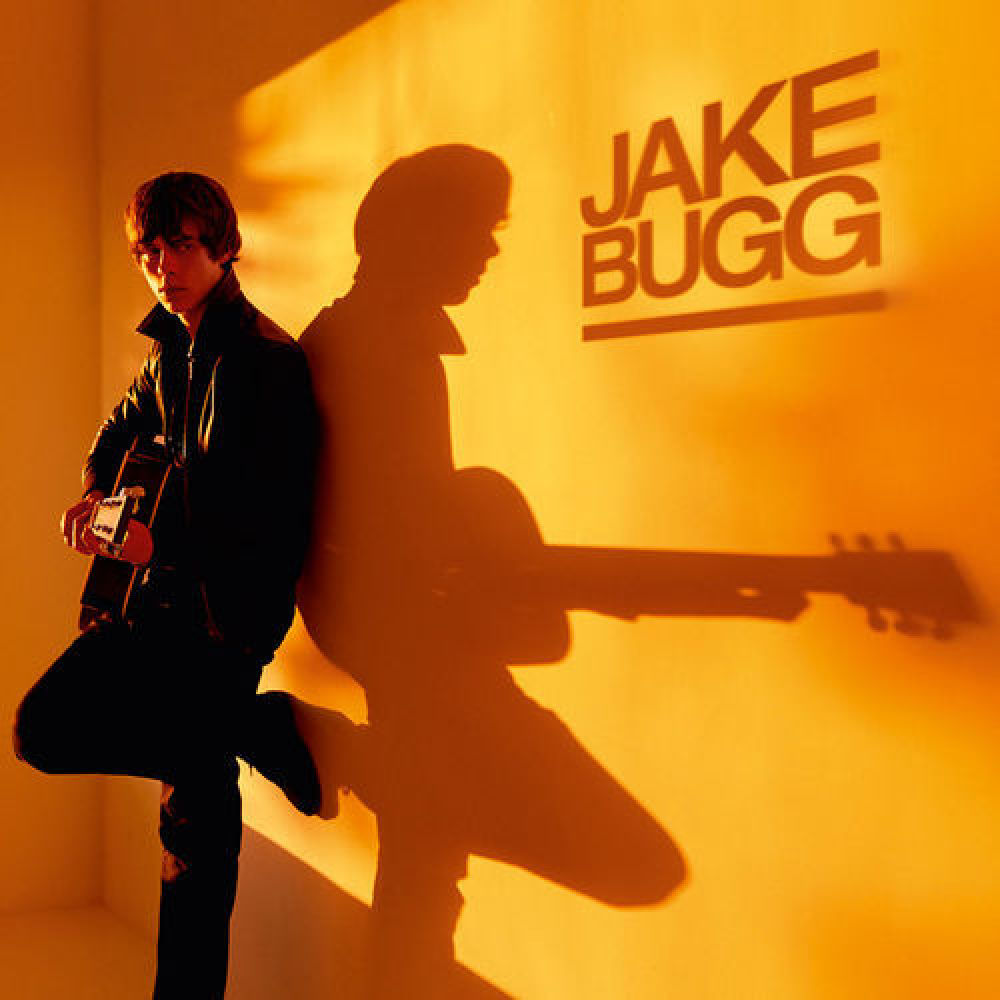 As the youngest solo male to debut at the top of the UK charts with their first release, he had a lot to live up to a year later with his second offering.

The UK talent returned earlier in the year with 'What Doesn't Kill You' - a fast-paced perfect single choice that's infectious and shows off Bugg's unique tone in the best way possible.

A diamond of a track comes in the form of 'Messed Up Kids', where it's clear songwriting and instrumental arrangements have been constructed around one another to build the structure of a fantastic song.

'Kingpin' falls a little short - literally. At just two and a half minutes, it leaves you wanting just that bit more, because it's one of the collection's best.

It's obvious that Bugg is a master craftsman who doesn't let the need for perfection get in the way of what can be a great song - he doesn't always sound in perfect pitch, but that often doesn't matter and fans should get an enjoyable experience anyway.

He's at his best when he lends his voice to ballads - there's an honesty and delicacy there that truly makes him shine. Unfortunately, the record as a whole does leave a bit to be desired. He's taken a step back but it's certainly not too late to get back in the game. 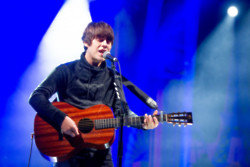 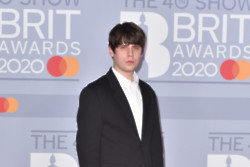 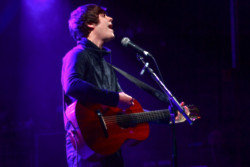