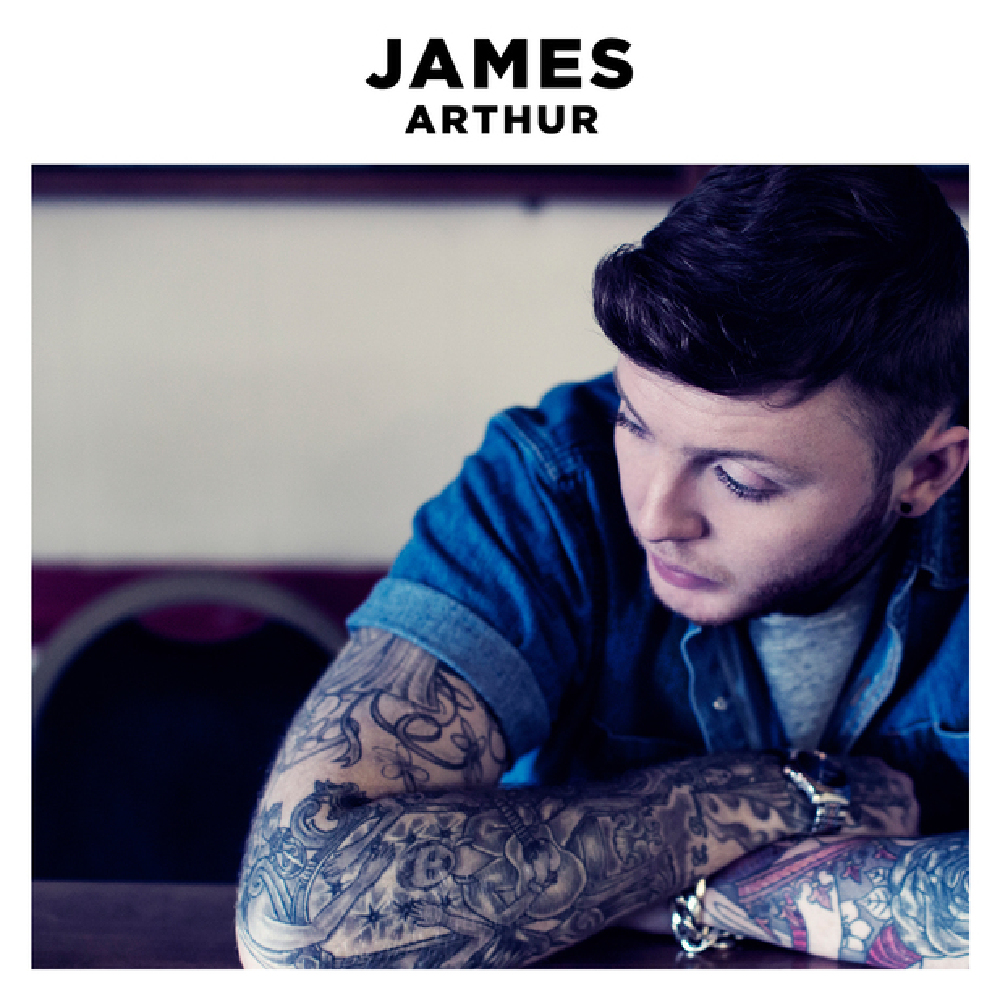 James Arthur was never your typical 'X Factor' winner, and so fans of the singer were expecting something truly unique from his debut album.

His gravelly tone is a prominent feature throughout - sometimes overdone - but is put against production that isn't overbearing and melodies that would give anyone who doesn't know of him the impression that he's been in the business for a while.

'Impossible' is brilliant, but a little stale when compared to the new catalogue of music also present here - it's ran its course and strange to see a third of the way through the album.

Standout track 'Lie Down' is a cheeky look at Arthur's personality - he doesn't want love, he simply wants to take somebody home.

It's unfortunate that a lot of the other songs on offer don't do as well in delivering as that one. 'Suicide' should give us a little look into his life and leave him exposed, but instead it comes across as a little fickle and false-hearted.

'Flyin' - showcasing his rap skills - is thankfully placed at the end of the collection - it ensures that even though this isn't the best work we could have had from the star, we'll remain interested as he does have the ability to do something amazing. We're halfway there.

'James Arthur' is out now. 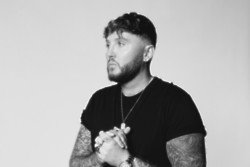