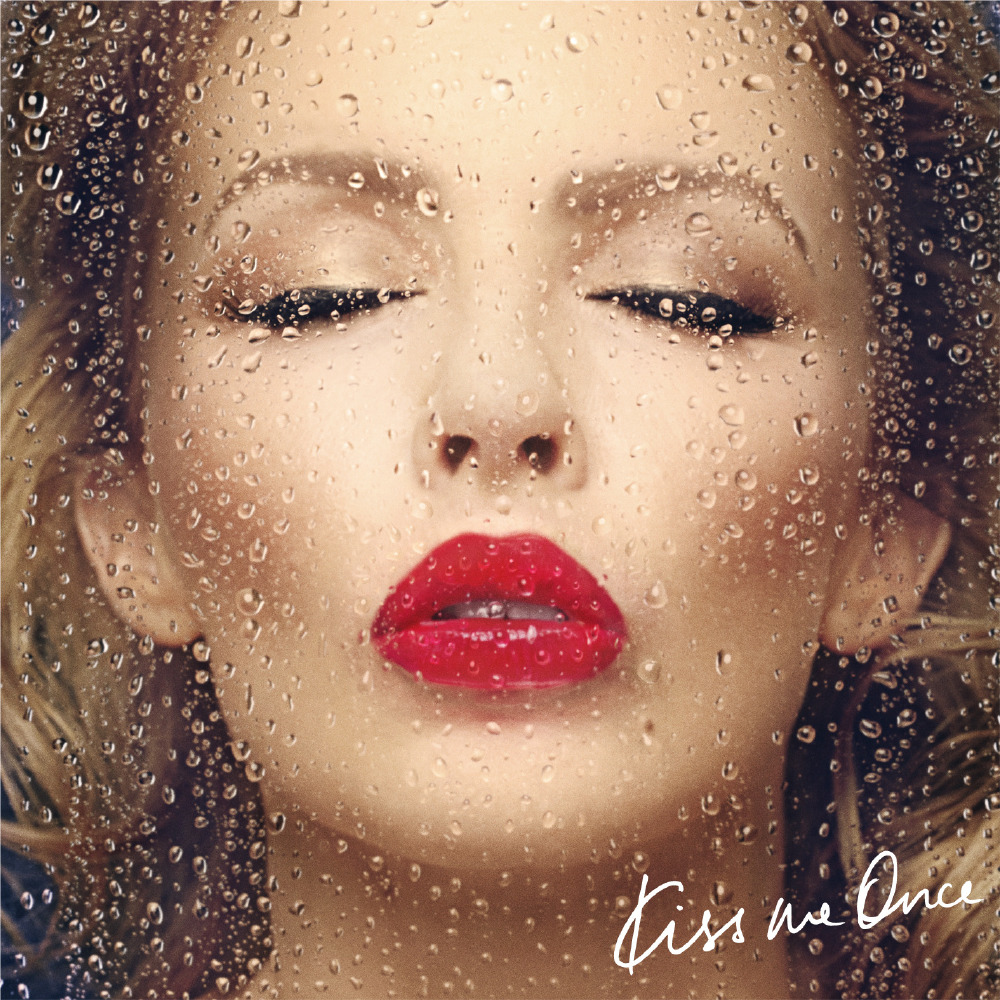 Kylie Minogue - 'Kiss Me Once'

Opening with the incandescent lead single 'Into The Blue', Kylie is back with her brand new studio album 'Kiss Me Once'.

The overriding theme of this album is quite blatently sex - something that Kylie has 'blamed' Sia for, as she took to executively producing the album alongside the Australian pop princess.

Electronic-dance-pop runs through the record - something Kylie fans should now be used to - and things get a little sensual with 'Sexercize'. 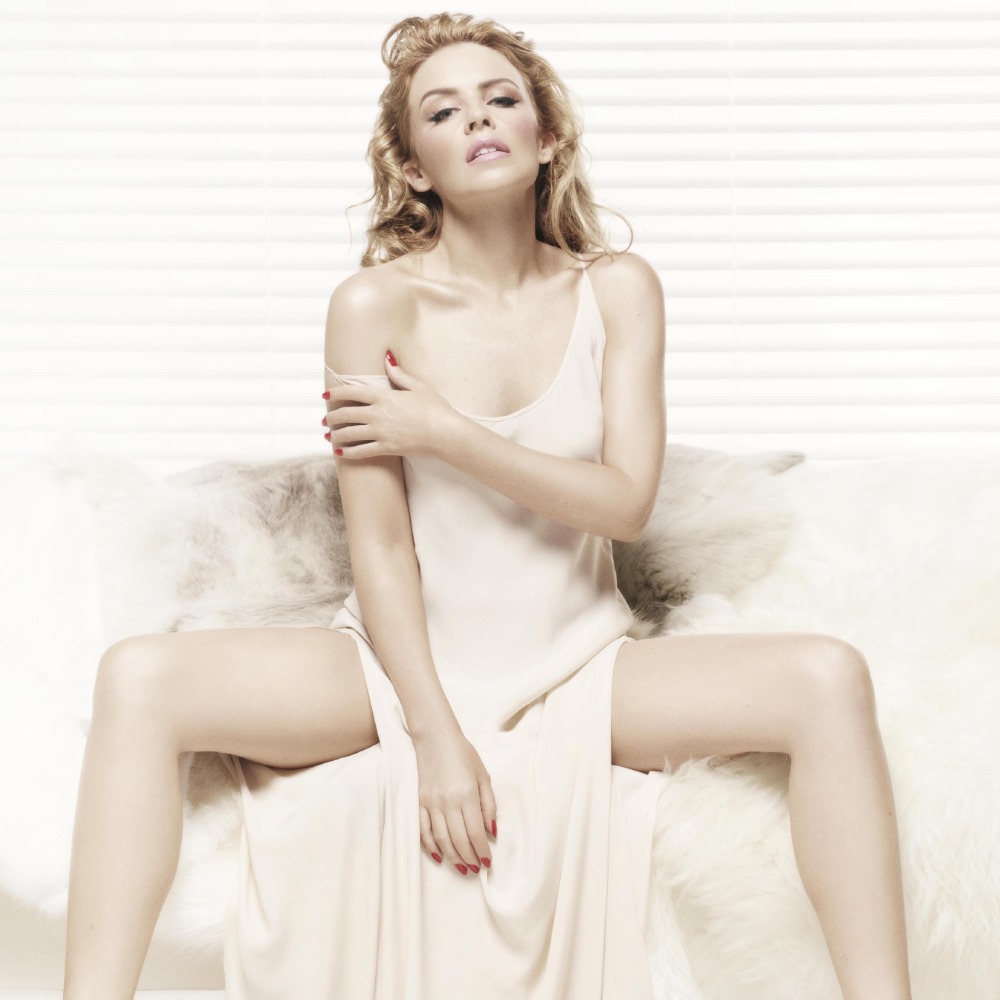 'Feels So Good' slows things down a notch, but not enough so that we can hear Kylie's greatest vocals. It does pave the way for 'If Only' however, probably the most experimental and unique sounding track from this collection that starts off great, but begins to get a little boring towards the end.

When 'Les Sex' hits after therefore, things are brought back to life instantaneously and you'll be grooving along without even realising you're doing so. Sure, the lyrics are a little silly; "If love's a drug, we're higher than stilettos", but that doesn't matter as this is a perfect pop track that wouldn't sound as great if another pop girl got their hands on it. 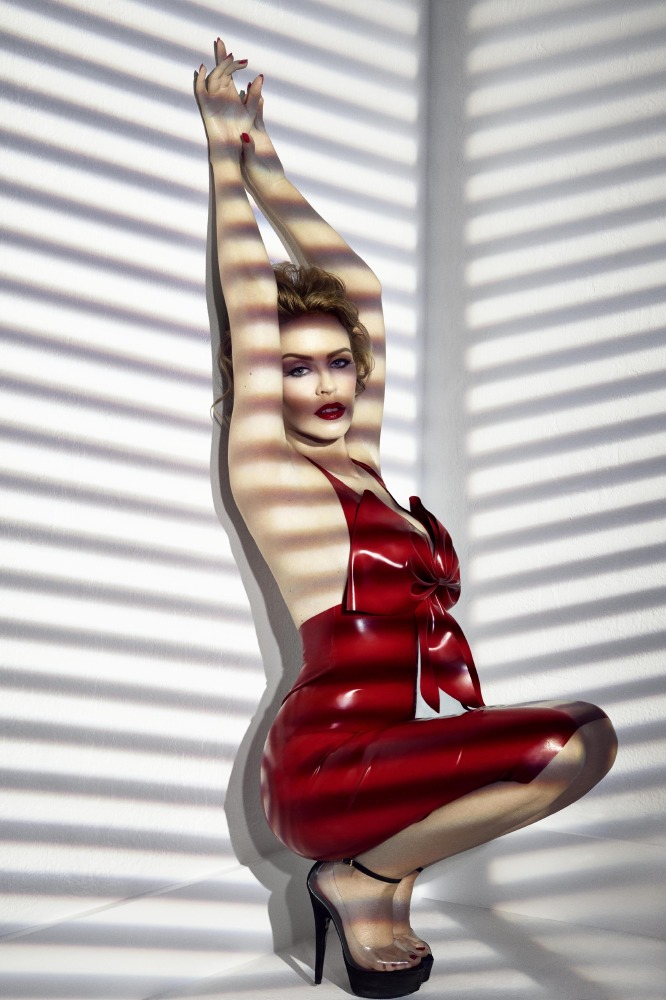 The title track is passionate and absolutely the standout. The chorus is exuberant and packed full of emotion, and so when it's followed by a collaboration ballad with Enrique Iglesias, you finally get your 'now this is something I'll remember' moment, as the two music heavyweights blend their voices beautifully at moments, and electronically at others. It works a treat.

Closing with 'Fine', it's that word that can be used to sum up the album as a whole. It's not her best work, but it's not her worst. It's simply, fine.

Kylie Minogue's 'Kiss Me Once' is to be released March 17, whilst single 'Into The Blue' is released Monday, March 9.