Demi Lovato is back with her fourth studio album simply titled Demi.

With Demi, there are no poker faces, no hiding behind production tactic. It's her lovely voice and an element of honesty that's all Lovatics need. 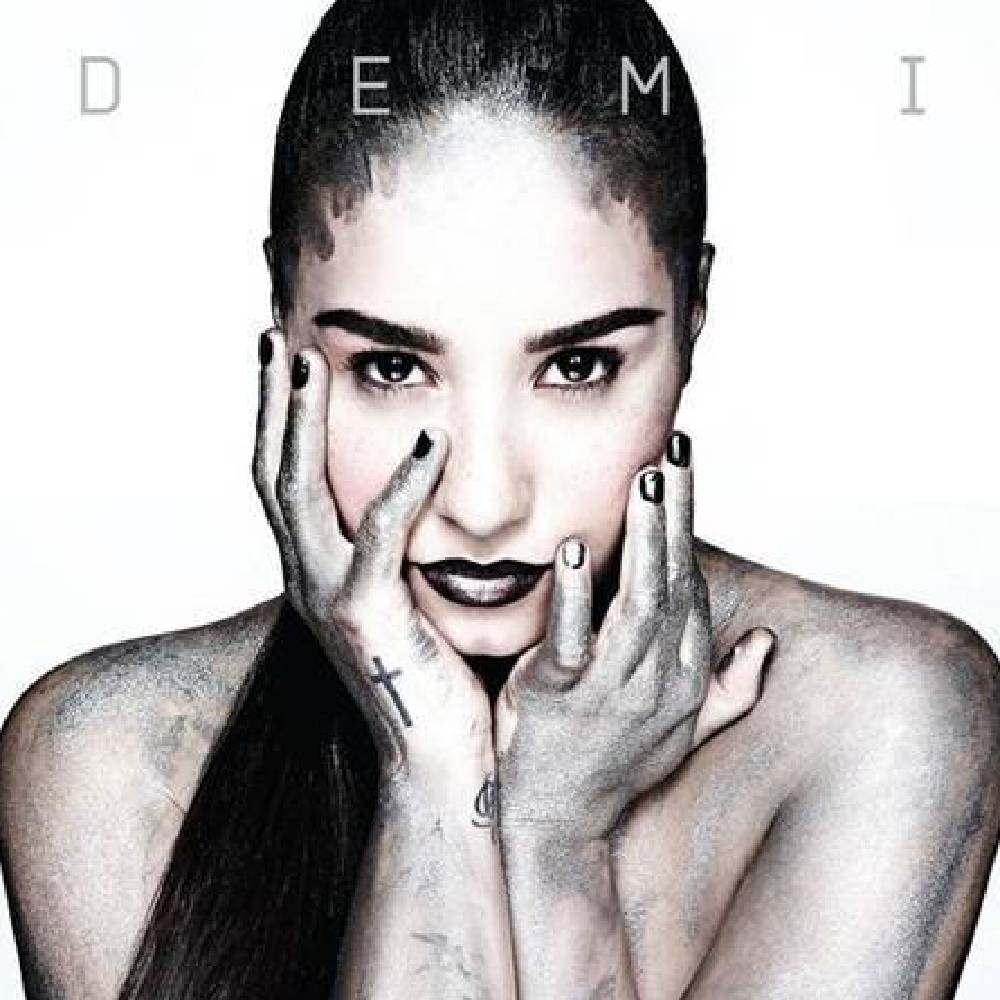 Demi Lovato has been faced with many personal challenges over the last couple of years but she has made the smooth transition from Disney teen star to inspirational adult whilst being under the media microscope. Demi has been outspoken with her issues and her time spent in a treatment centre and her fans have embraced Demi for her ability to sing about complicated issues in such an uncomplicated way.

Last year, Demi Lovato released an emotive, heartfelt single from her album Unbroken titled Skyscraper. It became an anthem behind her triumph as she finally beat her eating disorder and it became an inspirational song for her fans going through similar struggles. Skyscraper quickly became one of my favourite songs of 2011, so I was excited to hear that she was releasing a fourth album in 2013.

Her new album Demi was released in the UK on May 20th and I can only describe the album as pop perfection as Demi mixes pop ballads with upbeat dance tracks as she describes her stories in love, heartbreak and powering through her struggles. I also think that her fourth album showcases some of her best vocal talent.

Billboard said in their review of her album that ‘it's far more than a paint-by-numbers pop album engineered to produce three radio singles and not much else.’

Artist Direct rated her new album five stars and quoted that 'With Demi, there are no poker faces, no hiding behind production tactic.  It's her lovely voice and an element of honesty that's all Lovatics need.'

The opening track of the album and lead single Heart Attack is a pop/rock belter that showcases everything that Demi Lovato represents as an artist and the track even made it to a very respectable number 3 in the UK singles charts. Heart Attack is the perfect opener for such an epic album with a soaring chorus and dub step infused hooks it is an obvious choice as the leading single.

The second track on the album is titled Made in the USA which is a patriotic anthem which reminds me of Miley Cyrus’ Party in the USA. Not my favourite on the album but I liked the unusual way she described her emotion in this particular lyric ‘Our love runs deep like a Chevy.’ The song is fun, upbeat with wistful guitar licks and some positive shout outs about living in America.

Without Love is the third track on the album and it has a hook that instantly sticks in your head. I can’t help but belt out the lyrics ‘Why are you singing me love songs/What good is a love song without the love?’ However, there was a very unique lyric in this song that had me a little confused, ‘And you try to take me home like you're DiMaggio, oh it's such a joke,’ maybe it has a meaning that only Americans can understand but to me it was just bizarre.

Neon Lights was one of my favourite tracks on album. Demi Lovato heads into a club track direction with this song, it sounds like an upbeat Rihanna track. Demi then ditches the dance rhythms for the next track Two Pieces, she grabs her guitar and sings a simple melody with lyrics such as ‘I know where we could go and never feel let down again/ We can build sandcastles, I'll be the queen, you'll be my king/ We're only lost children, trying to find a friend/ Trying to find our way back home.’ The intro reminds me of Christina Perri’s A Thousand Years but half way through the song the melody changes when the four beat drum rhythm kicks in.

The sixth track on the album Nightingale is a sweet ballad that is accompanied by the piano. This song is a perfect example of how Demi can express her emotions through her vocals. Lyrically it was one of my favourite ballads, I particularly liked the lines  ‘I need a voice to echo, I need a light to take me home/ I need a star to follow, I don’t know/ I never see the forest for the trees, I could really use your melody.’

In Case is another piano based song, the emotive melody pulls at your heart strings and you can hear the pain in her voice when she sings the lyrics ‘You're looking in that mirror one day/ And miss my arms/ How they wrapped around your waist/ I say that you can love me again/Even if it isn't the case.’

There is then another upbeat number titled Really Don’t Care featuring UK sensation Cher Lloyd, it is a fun, bouncy song that doesn’t have the best lyric quality but it adds some diversity to the album.

Another upbeat track is the next firecracker on the album titled Firestarter, a song that lyrically describes the other side to Demi Lovato’s personality ‘ I'm a bad-ass jumping off the moving train/I'm a Jane Bond, putting all them guys to shame/ I'm a wild card, and I'm gonna steal your game/ You better watch out.’

Demi then adds another guitar riddled tune with Something that we’re Not which is fun, melodious and radio friendly. Never Been Heard is another power ballad similar to Heart Attack, it shows off Demi’s amazing pipes and I really think it could be one of the chosen tracks on the album to be released as a single.

Shouldn’t Come Back is another stripped back song that has a guitar backing track and flawless vocals. My favourite line from Shouldn’t Come Back is ‘Trying not to forget should be easier than this/ All the birthdays you've missed.’ There is something behind that line that you really feel in her voice.

Warrior is the diamond in the rough on the album, an emotional display of the empowering feeling of overcoming your weakness and becoming strong again. It is a perfect track to finish the album because it feels like as an artist Demi is closing the album with a song that explains everything that she has been though in her personal life. Her breathy tone with the opening line ‘This is a story that I've never told, I gotta get this off my chest to let it go,’ is heartfelt and enlightening.

Demi stayed true to her roots with this album and I think it really paid off, she added a few upbeat power ballads that will definitely have radio success but it’s the raw and acoustic tracks that I really enjoy. In her past albums I have always favoured the soft ballad songs such as Don’t Forget off her first album and Catch Me off her second album and on her third album Unbroken I loved the tearjerker track Fix a Heart.

All in all, Demi is a more cohesive and mature version of her third album and it feels like Demi has finally found her style. Her voice is sensational and I have always been a big fan of her music. I didn’t know what to expect when she released her fourth album but it reminded me of how much I love her music. 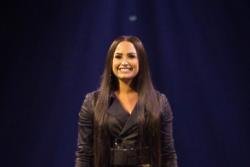 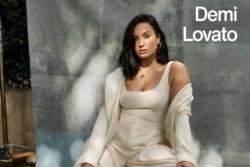 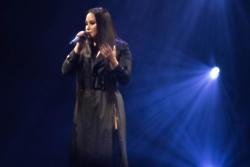