As one third of Hüsker Dü, Grant Hart was partly responsible for some of the best albums of the 1980s, their sound later cited as a major influence by both Pixies and Nirvana. 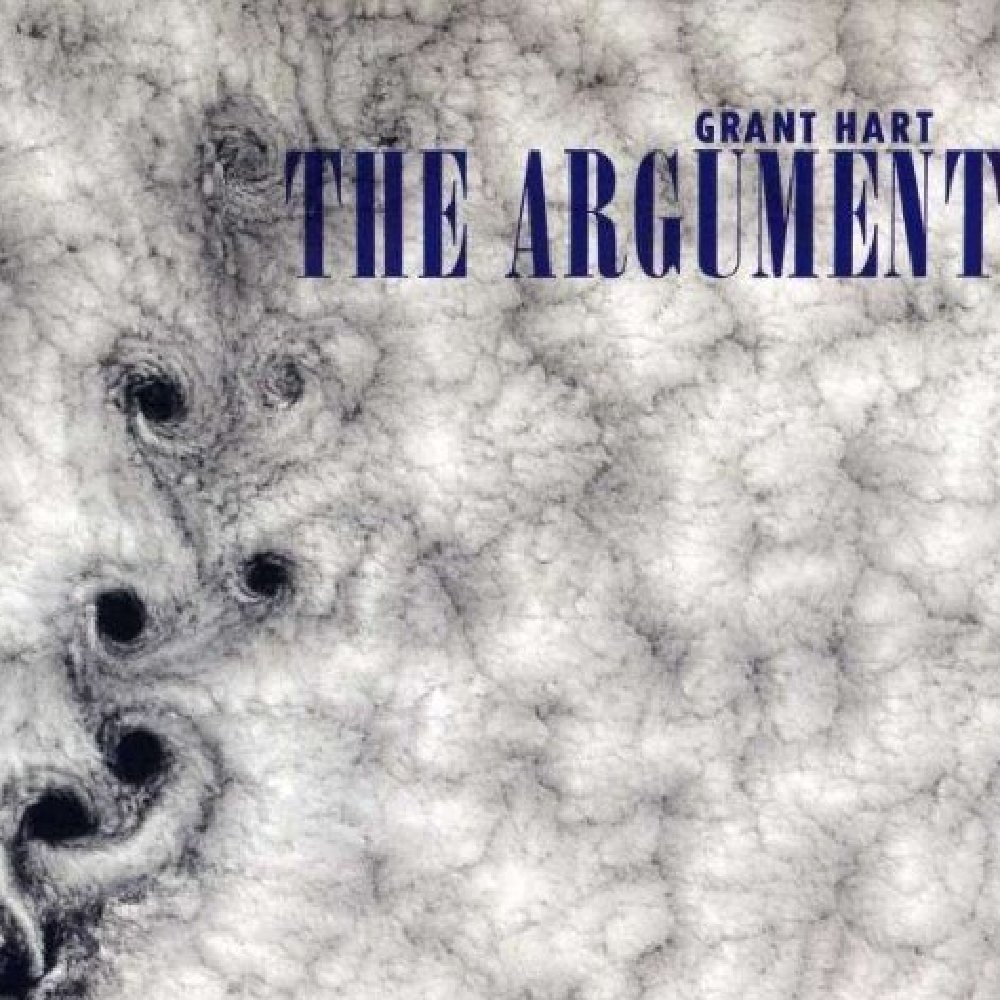 Hart is finally ready to step out of the shadows and into the light with the sprawling and abstract album The Argument. This twenty song album is divided into two equal halves, with the first section focusing on Satan and the other on fallen angels being banished to Hell.

While the second half of the record focuses around the temptation of Adam and Eve and their eventual banishment from the Garden of Eden after tasting of the forbidden fruit presented to them by Satan.

Hart doesn’t quote Milton’s text directly within his lyrics too often, but the painful sentiments of the poem are evident through the dynamic of the songs, giving the music some doleful undertones.

There is a vast amount of variety on this album. Songs like Morningstar and Underneath the Apple Tree have chant like hooks and sulky vocals. Whereas Golden Chain and It Isn’t Love, have an upbeat disposition surrounded by rock beats and keys.

Awake, Arise! is ominous rock with haunting vocals and Letting Me Out has a hill-billy vibe to it. There is hint of garage-pop bliss in the song Glorious, which could easily pass as a long lost Hüsker Dü song.

There is an orchestral organic sound in the track War in Heaven and the song entitled I Will Never See My Home is a mournful broody track drenched with synth beats.

I Am Death is fuelled by guitars, Sin has a blues key arrangement and Shine, Shine, Shine is surprisingly cheerful, a playful melody contrasting with poignant lyrics.

The Argument concludes with the gorgeous, bittersweet For Those Too High Aspiring which has a light guitar merging with harmonicas and grungy guitars.

Most of the songs on The Argument can be appreciated without tying them thematically to the inspiration behind them. But if you were to dig beneath the surface of the material and examine how each number pushes the narrative along, the tracks would take on an added depth and significance.

There’s decidedly no fall from grace here for Grant Hart on The Argument, a very ambitious and accomplished album.