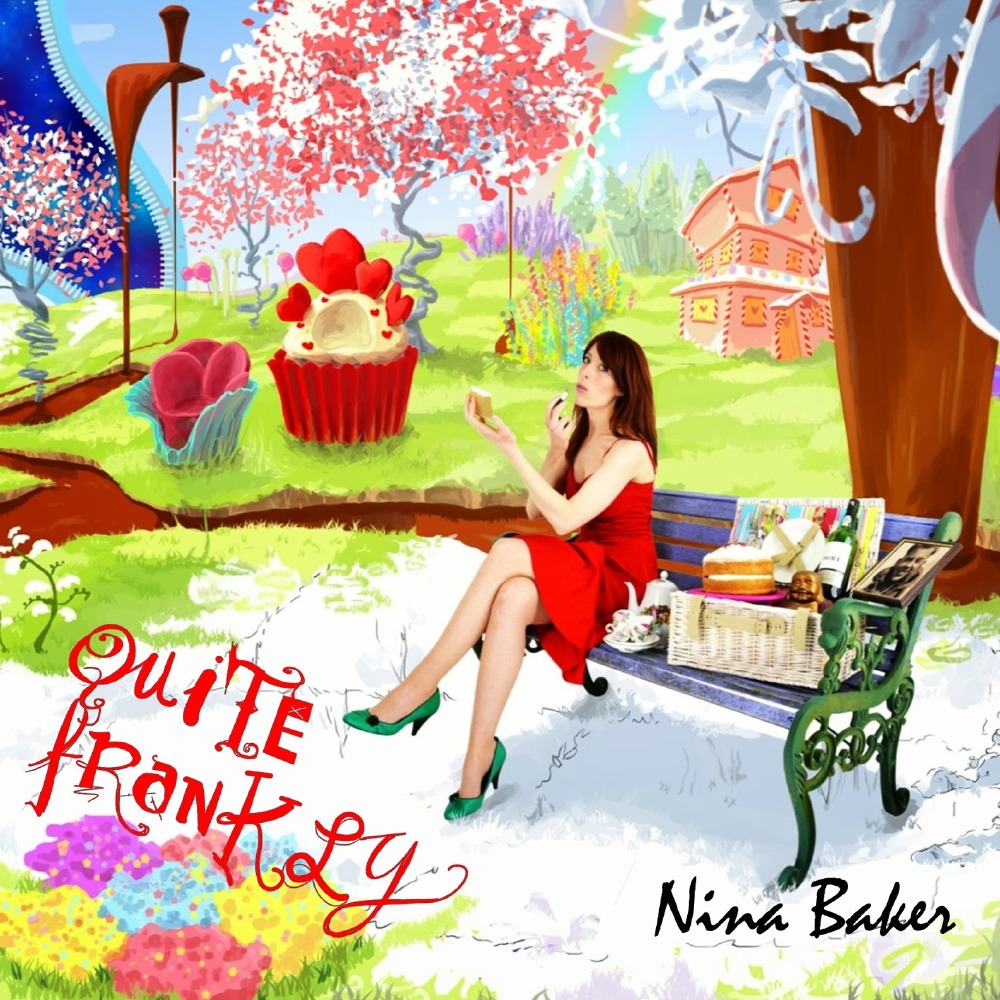 After listening to the strong vocals throughout, it is clear to see why Nina Baker was a runner-up in MTV’s Brand New for 2013 unsigned competition.

The MTV panel said: “Nina brought something really unique to the competition, a mixture of light and dark makes her music stand out.” And Quite Frankly shows just that. With a combination of up-beat and slow songs, throughout the 13 tracks we really get a feel for the different sides of Nina’s voice. The album will be one of the last made at the Church Studios in Crouch End and it’s a great example of going out with a bang.

Presenting rising highs and falling lows listeners are taken away on a rollercoaster of emotion. Starting out with ‘Single Bed’ the album gets off to a refreshing start with an up-beat sound. It’s lovely to hear a girl finally being positive about single life; she reinforces her confidence as she sings: “I don’t need you in my single bed.”

The rest of the album focuses on the slower songs with deep and emotive lyrics until you get to track five. ‘Little Fibs’ brings back the up-beat tempo and presents a very current music style.

The instrumental elements are very strong throughout, specifically the trademark piano riffs and guitar sections. There are obvious influences that can be seen all the way through the album, mainly Kate Bush and Amy Winehouse, and Nina succeeds in taking inspiration from them while keeping her own distinctive vocal flair.

The album leaves nothing to the imagination vocally and there is no doubt that Nina has found her forte in her own personal style of music.

‘Quite Frankly’ is set for digital release on 6 January 2014 and if predictions are being made I would say Nina Baker will be one to watch.