This is a record to be listened to indulgently on a summers evening. 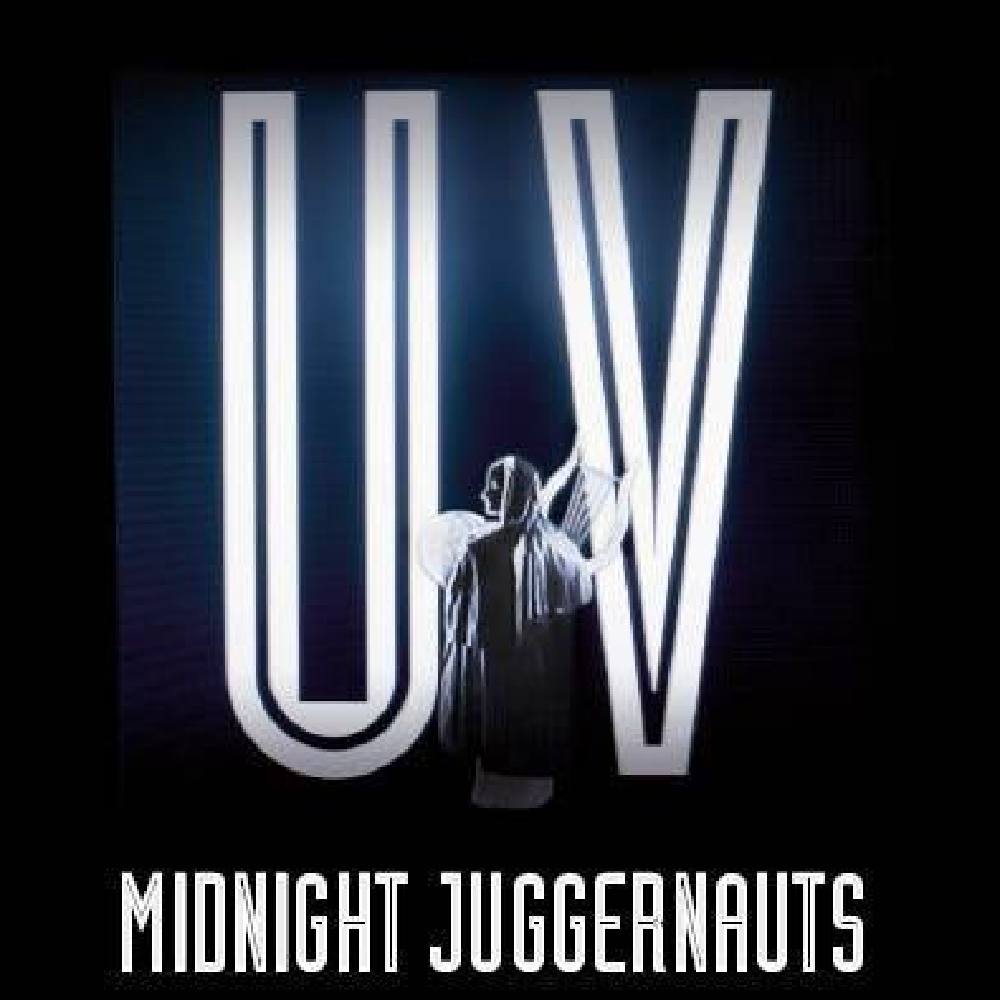 With an idiosyncratic sound, the band is a mixture of sci-fi pop, electronica and dance. Frontman Vince Vendetta draws you in with his brooding vocals drenched in reverb and echo. Fusing 70’s sounds with modern dance beats the album is unique and imaginative but lacks that special something to be considered a fantastic album.

There’s no denying that Uncanny Valley is packed with great hooks and interesting compositions, however I feel strongly that this album is missing emotion. The songs are a little too robotic for me, there is a lot of artistry on this album but the depth in the lyrics is absent.

HCL is the first track on the album, dark drum beats and grungy baselines with a hint of electronically enhanced vocals; it is a good track that represents their unique sound. Ballad of the War Machine is sinister but not the strongest song on the album. Memorium is a majestic track that is individual, oozing with cosmic electronics and charming vocals. It’s the catchiest song and my favourite on the album.

Streets of Babylon has a club-oriented vibe that listeners can hold onto, twinkling synths, hushed vocals and universal echo come together to make a wholesome sound. Sugar and Bullets has a mixture of dense vocals, psychedelic beats with strings and keys. Master of Gold opens with a light guitar melody which is a nice contrast. Systematic is upbeat electronica, drenched in nostalgia, it sounds like a 70’s track.

Deep Blue Lines has a more laidback approach, the electronic beats are softer and the vocals are smoother. Another Land falls a little flat for me, there isn’t a hook and the sombre beats overshadowed the vocals. Melodiya is the finale, a surprisingly nice summary of the trio’s ability to unite ethereal dance music with elements of electronica, rock and pop, it’s a fine way to close the album.

Counterfiet magazine also wrote a review on the album and summed it up by saying 'This is a record to be listened to indulgently on a summers evening.'

The album was both light and dark; there were a few gems among the ten songs on the album, those being HCL, Memorium and Master of Gold. The melodies at times felt a little grungy and dark, I would like to hear some of the lighter beats in Master of Gold and Memorium throughout the album as I believe this sound is where their talent lies.

The album builds and flows well but I still feel like something is missing. The songs are all polished to the point where they all sound the same. I think it is a shame that there is a hazy filter of reverb over every track. Stripping back their sound would be an improvement for their next album, going back to the basics. It feels a little over edited and synthetic.