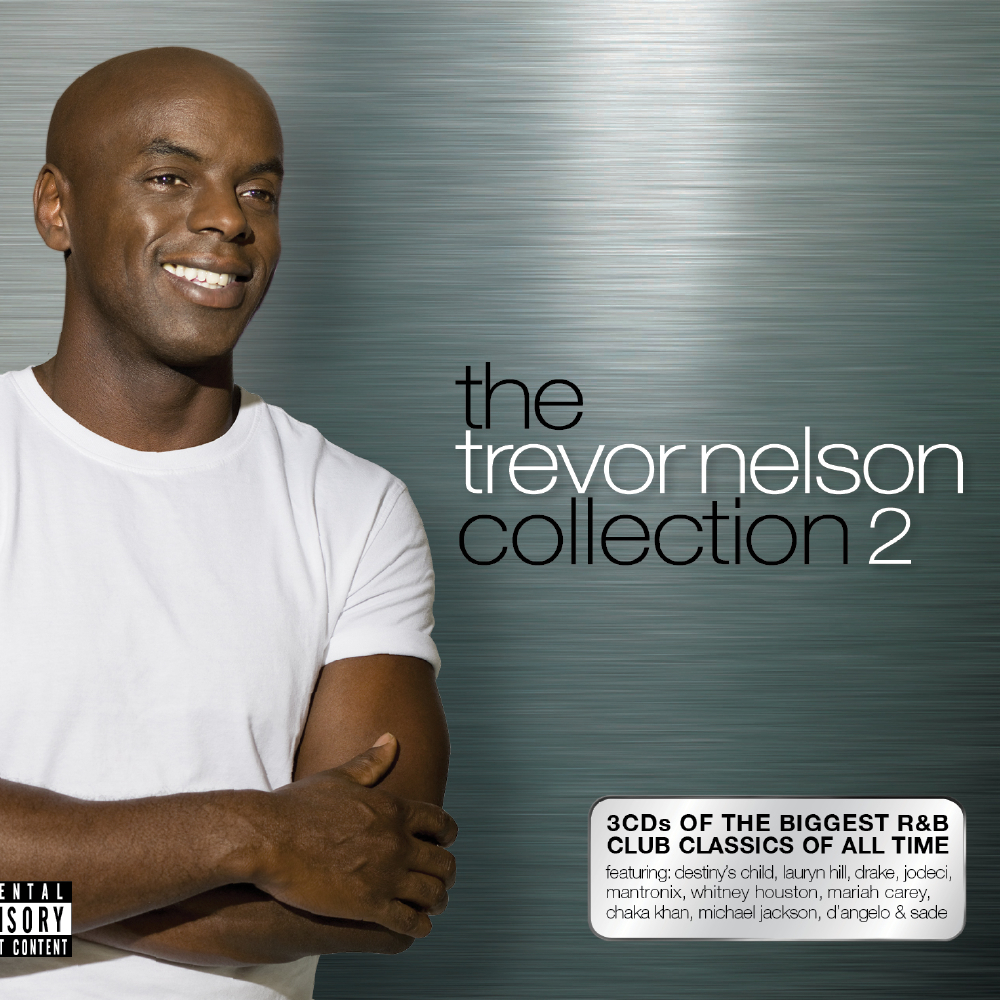 Following the success of his compilation album last year, Trevor Nelson has come back with a new album that has been carefully created and brings together more of our R&B favourites with a mixture of music from current and past artists on a triple disc album.

The Trevor Nelson Collection 2 is based on the idea that old school music and new music can ‘live’ successfully next to one another and when listening to the tracks on this album we are taken on a journey through the ages of R&B, from the 80s to the present day which complement and bounce of one another over the course of three discs.

This album is filled with 60 massive hits from hugely established artists including Mary J Blige, TLC, Justin Timberlake and the legendary, Michael Jackson. It offers something for everyone, the combination of retrospective and contemporary tracks means people of all ages will enjoy and appreciate the tracks featured.

The collection opens up with songs from the 80’s, there is Rufus & Chaka Chan with ‘Ain’t Nobody’ and Mantronix with ‘Got To Have Your Love’, moving through to the 90’s there are more major hits including songs by Destiny’s Child, Jamiroquai and the superstar vocalist, Whitney Houston with one of her most iconic songs of her career ‘It’s Not Right, But It’s Okay’. The album is brought up to date with tracks from some of the biggest artists of the last decade including Jennifer Lopez, Chris Brown and popular rapper, Drake with his 2013 hit ‘Hold On, We’re Going Home.’

There is no other person better suited to the role of curating an album like this than Trevor Nelson himself. Now we can enjoy even more of our favourite R&B tracks thanks to his experience, dedication and passion for music he has delivered another collection that is every bit as good as the first.

The Trevor Nelson Collection 2 is out now!

By Natasha Akpan for www.femalefirst.co.uk