Now able to boast years of relentless gigging and song-writing as well as his signing to Nick Stewart's record label - Man In The Moon Records - Tom Figgins is a musician and artist far beyond his 23 years. 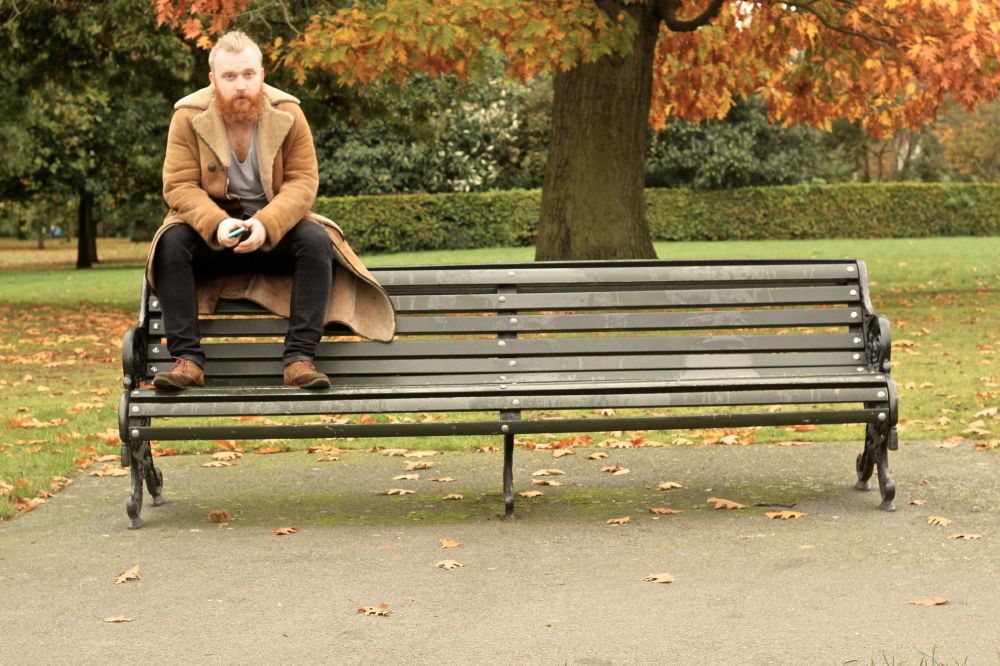 Developing his sound and honing his talent in front of audiences across Britain, he last year collaborated at the Edinburgh Fringe, co-writing and performing in The Duck Pond - a piece which also featured his tune 'Mother'.

More recently he's been in the studio working on new material with Matt 'Urby Whale' Owens - the bass player from Noah And The Whale - and is gearing up to release his new single 'Rain On Me' on Monday, March 16.

Check out him singing that track and one other - 'Flame Of Desire' - in his exclusive live session for Female First below.

"'Rain On Me' is about pure infatuation and the vulnerability that you open your doors to go with it. Desperation; as you fall for someone, praying that they'll fall with you. Asking the clouds to break so that you can feel that moment and know it's real. An offering, giving up the very bones of you to this person. To find love..." says Tom of his new single.

Upcoming UK live shows will see Tom take to the stage at events up and down the country: 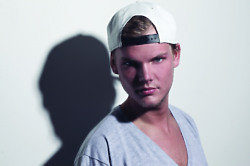 5 artists to listen to this autumn 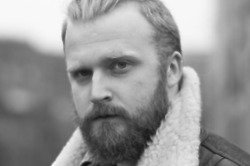