The ever increasing popularity of series and movies has lead more parents to name their children after their favourite fictional characters.

Game of Thrones, appears to be a common source of inspiration, with many British parents bestowing names such as Khaleesi, Daenerys and Arya on their children. 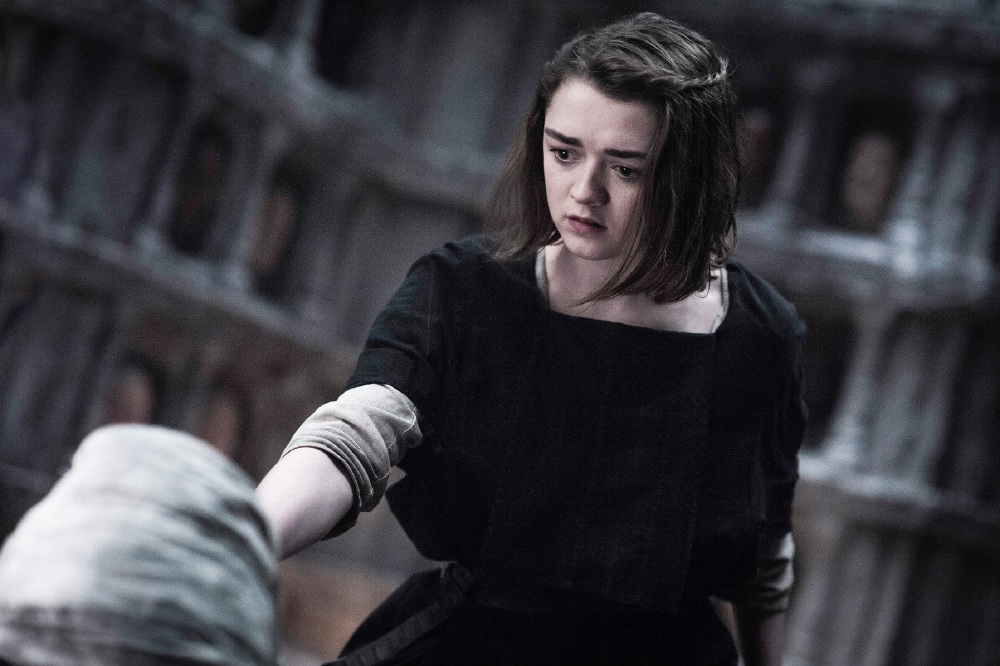 The source of inspiration seems to include more than just popular TV shows, as an increase in baby names of current pop artists has also been recorded.

Frozen, X-Men characters, Kardashian girls, classic Downton Abbey and even football stars Messi and Ronaldo are on the list of popular names in the UK.

According to Britain's Office of National Statistics, Rita, Drake and Azalea are some of the more popular names, spiking in popularity at the time of each artist's new album release.

Take a look at all of the statistics regarding this naming trend here.