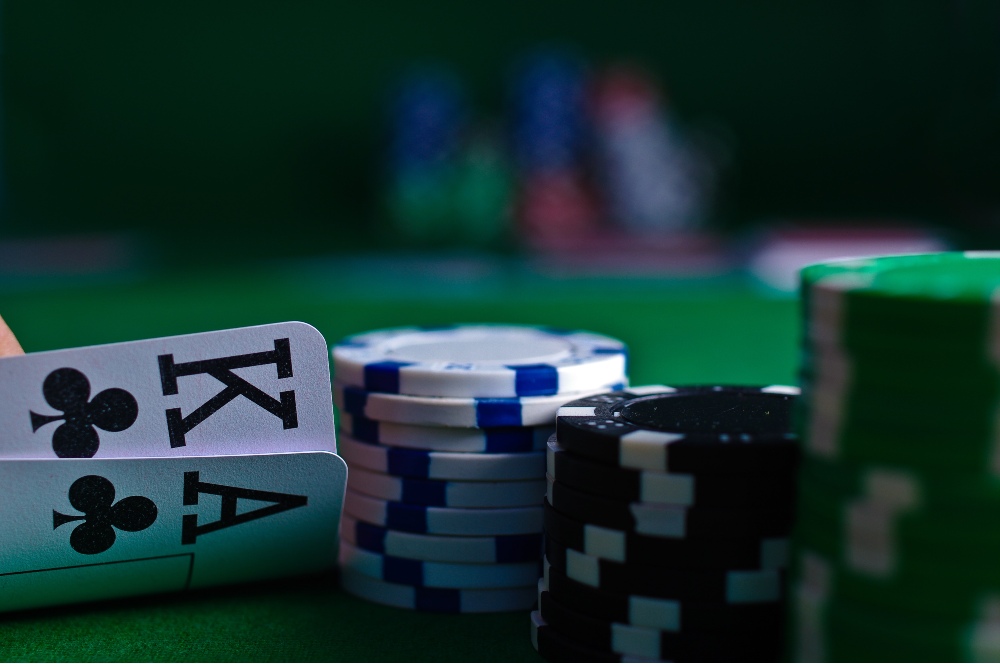 There's no doubt that poker is no longer a game that's just for men. There were very few women who played poker as little as 10 years ago. Poker could only be played in land-based poker rooms, which did not welcome female visitors.

Women were expected to have interests other than gambling, whilst gambling was considered a manly sport.

Women who did enter poker rooms were frequently met with derogatory remarks and inappropriate behaviour.

Let's face it: people thought men and women weren't the same, and women's minds weren't built for a game like poker. Wrong!

Women have stormed poker both in casinos and online over the last decade, and a number of women poker players are winning major poker titles to this day.

One thing's for sure; there's definitely no shortage of female poker stars! With that in mind, let's take a look at some of the top female poker players in the world today.

To say Liv Boeree has an excellent tournament record would be an understatement. She is the only woman to have won significant tournaments on both the World Poker Tour and the European Poker Tour. Liv also has a World Series of Poker bracelet.

This was won in the 10k Tag-Team event in 2017 (along with Russian Pro Igor Kurganov). At the time of writing, Liv had more than $3.5 million in poker tournament payouts.

Annie Duke, dubbed the "Duchess of Poker", is a best-selling author, business owner, and high-stakes poker player. While her tournament record is impressive, Duke is most renowned for her cash game abilities, which she has demonstrated at the highest levels. Among her tournament victories are a WSOP bracelet, the 2004 WSOP Tournament of Champions, and the 2010 National Heads-Up Poker Championship.

After learning the game online, Norwegian pro Obrestadt burst into the public eye as a teenager when she won the inaugural World Series of Poker Europe for more than $2 million in 2007.

She has subsequently proven that the victory was no fluke, with main event final tables on the European Poker Tour as well as a triumph at the 2010 Aussie Millions when she took home 175,000 AUD. 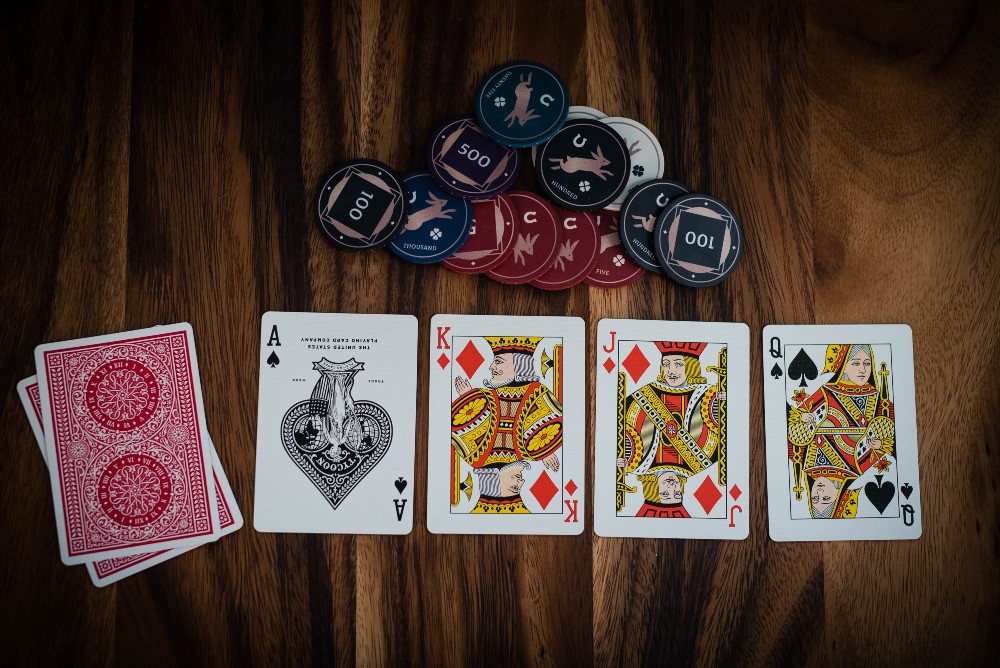 Vanessa Selbst made headlines in 2018 for all the wrong reasons. She bluffed her way out of the World Series Main Event with a bluff that many pros thought was insane.

This should not detract from her remarkable record at the pinnacle of the sport. Selbst, we're sure, would have been dubbed a genius if the bluff had worked!

Selbst is the only woman to have been ranked first on the Global Poker Index. Her cumulative tournament victories throughout her career amount to a mind-boggling $11.8 million (and counting).

Her most significant single win came from the PokerStars Caribbean Adventure. She took home a whopping $1.4 million in the high-roller tournament. Among her other accomplishments are three WSOP bracelets and back-to-back wins on the North American Poker Tour.

Kathy Liebert has a lower profile these days when compared to several of the top female poker players. This should not detract from her incredible track record in high-stakes poker events. Liebert has almost $6 million in live poker tournament winnings.

Her resume included a long run in the World Series Main Event, where she finally busted in 17th place, just outside the final table.

Kathy, who was born in Tennessee, holds a WSOP bracelet from the 2004 Limit Hold 'em Shootout tournament. This is supported by an impressive six World Poker Tour final tables. She was the winner of the Party Millions in 2002. This event alone added a million dollars to her previous live tournament earnings.

Maria Ho is a force to be reckoned with in the professional poker scene, having been a part of it for almost 15 years. Her career got off to a good start with a victory in the 2007 World Series of Poker, when she finished 38th and took home a whopping $237,865.

Ho has continued to amass massive cash victories over the years, including eight cash wins at the 2014 WSOP and a sixth-place finish at the 2017 WSOP final table.

Joanne Liu, often known as 'JJ,' is well-known for her unique headwear as well as her poker success. This pro is presently based in Palo Alto, California, but was born and raised in Taiwan.

JJ took the poker world by storm in the early 2000s, having been trained as a computer scientist and proficient at Chinese casino games. After finishing runner-up in the World Poker Tour Bay 101 event in 2004, she became the highest-placed finisher in WPT history. This success would carry over to the WSOP when she would reach the final table.

It's clear that this isn't a man's world - especially not when it comes to poker. With many of these fantastic female poker players still conquering their opponents both online and face to face, it's safe to say that they're here to stay. 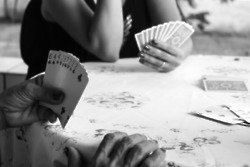 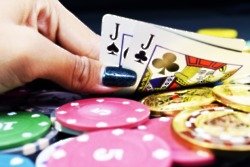 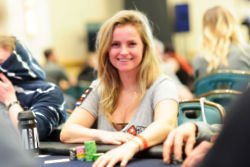