Less than 24 hours after this year's US midterm election results came through, which saw the House majority flip from Republican to Democrat by quite a large margin but the Senate remain under Republican control, President Donald Trump launched his most shocking attack on the free press to-date. 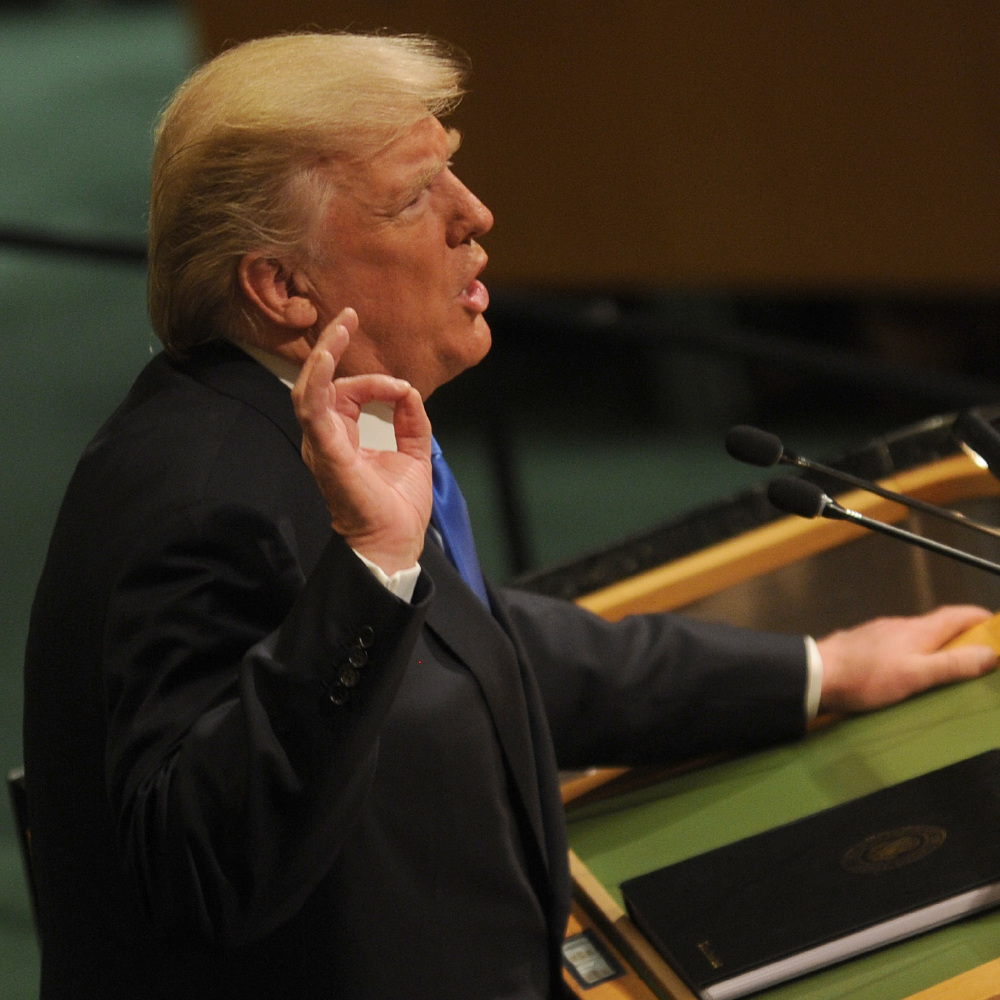 Focusing in on CNN reporter Jim Acosta, who he called a "terrible person", he would go on to instruct the White House's Secret Service staff to revoke Acosta's press pass, thus denying him and CNN access to the President for the foreseeable future.

Press secretary Sarah Huckabee Sanders has of course come out in defence of the President, claiming that the decision was made because Acosta allegedly put his hands on a female staff member, who attempted to grab a microphone out of his hands during a press conference with Trump.

We stand by our decision to revoke this individual’s hard pass. We will not tolerate the inappropriate behavior clearly documented in this video. pic.twitter.com/T8X1Ng912y

BREAKING: White House aide grabs and tries to physically remove a microphone from CNN Correspondent Jim Acosta during a contentious exchange with President Trump at a news conference. pic.twitter.com/Ml1OvlXpa9

Sanders went on to take footage which is said to be from far-right "news" outlet Infowars from the conference to prop up the decision; footage which has now been proven to be doctored. The video is slowed down right up until the moment Acosta's hand reactively jerks downwards after being yanked by the female staff member in question, at which point it is sped up to give the impression of a chop to the woman's arm.

This blatant disregard for the truth is incredibly dangerous, and best summed up by author George Orwell, as quoted by J.K. Rowling on Twitter:

‘And if all others accepted the lie which the Party imposed—if all records told the same tale—then the lie passed into history and became truth.’ — George Orwell, 1984 https://t.co/SKTAnM3BNP

What's very interesting is the blind support from Trump and Republican supporters, who think the White House made the right decision. Yes, Acosta did come into contact with the female member of staff, but it was a blatant mistake, and something he immediately responded to with a "beg your pardon".

These supporters are also those who voted for a man who was caught on tape saying that he could woo women by grabbing their genitals, because of his fame and fortune. To see their faux outrage at Acosta's accidental bump of a woman's arm is offensive, to say the very least.

If the American free press is to survive the next two - or potentially six years - of the Trump administration, then they'll have to learn to rally around one another in times such as this.

Acosta may be the first member of the media to be treated in such a way, but he certainly will not be the last. If President Trump discovers he can treat reporters as he likes, stripping away their White House credentials at any given opportunity, then the threat to the survival of a press that is able to hold the Presidency and his team to account for their actions grows tremendously.

According to an expert in digital-image forensics, the White House's video of Jim @Acosta features repeated frames, and parts of the video have been slowed down: https://t.co/888Vt0AFv6 pic.twitter.com/R6diqbDTas

We stand with CNN and Jim Acosta. The rest of the world's media should do so, also.