Living Life Through A Screen

Smartphones are changing the way we behave at live events, people are too captivated by their screens to live in the moment and enjoy the music

In new research looking into the use of smartphones at live music events, online phone retailer Mobiles.co.uk found that we're more interested in promoting ourselves on social media than taking the time away from our phones to enjoy the events themselves and the musicians playing.
The research showed that 22% of people who use their mobile phones at a live music event would so so specifically to get 'likes' on social media and 9% use their phones to promote the band/musician they are watching.
Despite often spending their hard earned cash on tickets to see their favourite acts, only one in five people would use their smartphone to 'celebrate their love' of a musician or band (recording songs/taking videos).
Nearly a quarter of those polled (24%) said they would use their phone at a live music event to represent themselves in a certain way on social media, using the sites to get likes (22%), check in their location (23%) and prove they attended the event (30%). In contrast, only 1 in 10 (9%) people who have used their smartphone at live music events stated they would do so to raise awareness of a musician, band or venue.
When it comes to those using their phones at gigs, it seems men are the worst social-boasters. Of those polled 88% admitted using their smartphone to post updates and check-ins on Instagram, Facebook or Twitter.
In contrast, only 54% of women using their phones at gigs said they did the same. However, their main usage of their phones was for taking pictures (73%), so those mid-gig selfies may be more incriminating! Interestingly, whilst 18-24 year olds are revealed to be the worst offenders for using their phones at gigs, with 79% admitting to doing so, they're also the most strongly opposed to the practise. Over half (52%) of 18-24 year olds polled said they thought people should be banned from using phones at live events.
Vocalist from Sheffield indie rock band The Crookes, George Waite, has noticed this growing trend "People want to record everything so they can show their mates later, or put it on Facebook rather than just going crazy. I don't quite understand that but that's because I grew up taking disposable cameras to gigs." George adds to this, saying "As long as they're not talking all the way through - that's much worse!"
X Factor's Lucy Spraggan is more accepting of fans using their phones at her gigs, saying "I believe if they've paid for a ticket they can do what they like."
However, in spite of this shameless self-promotion that audiences are partaking in, musicians still recognise the potential benefits to their own profiles. Emerging musician Will Connor says "It's a massive compliment if someone's enjoying your live set so much they want to record it to listen again or share with friends." 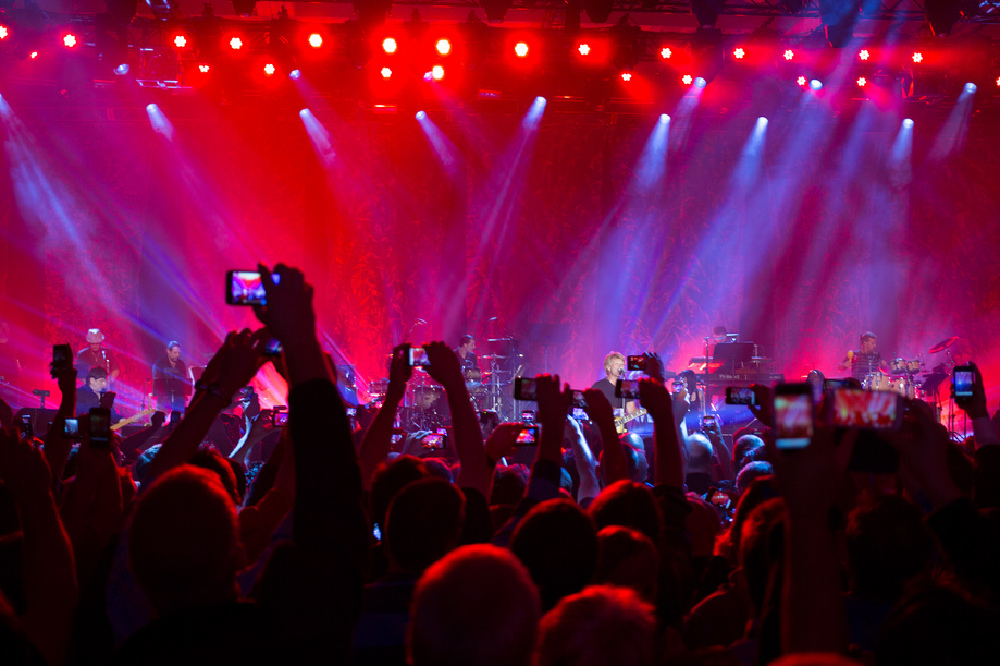 Are we a nation of self-obsessed gig-goers? 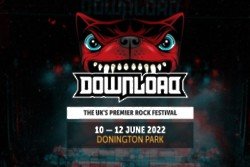