The original Luke Skywalker donned a Stormtrooper costume and took to Hollywood Boulevard to raise money for charity.

Mark Hamill, who plays Luke Skywalker in the Star Wars series, disguised himself as a Stormtrooper as part of the promotion of upcoming Star Wars: The Force Awakens. 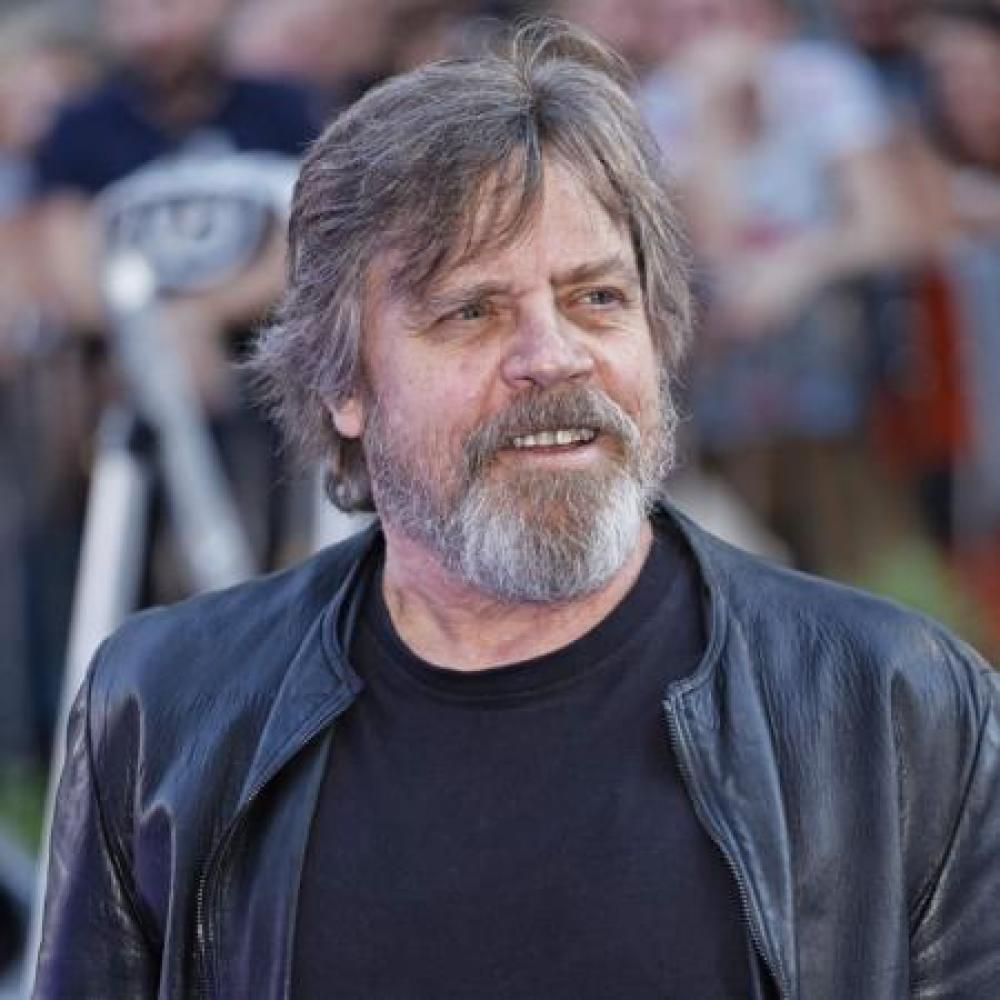 The 64-year-old star donned the Stormtrooper costume and hit Hollywood Boulevard, asking unsuspecting fans to donate to charity for a chance to win a trip to the Force Awakens premiere. The stunt was part of Omaze's fundraising campaign for Force for Change.

"The last time anybody saw me in a stormtrooper outfit was when we rescued the princess off the Death Star," said Hamill in the video.

As Hamill patrolled Hollywood Boulevard, speaking to adoring fans who were unaware of the star behind the Stormtrooper mask, he encountered other characters from the Star Wars galaxy, including Chewbacca and a jedi. Hamill was even able to persuade Darth Vader to donate to the cause. 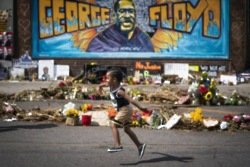 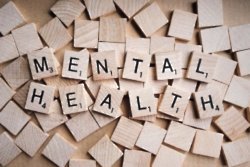 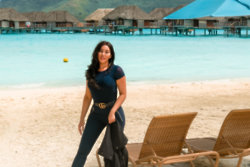