Megastructure Spotted In Orbit Around KIC 8462852 - A Distant Star

Back in 2009, the Kepler Space Telescope observed a particular section of the night sky between the Milky Way's Cygnus and Lyra constellations. More recently, astronomers were studying the images and came across an odd phenomenon around the star named KIC 8462852. 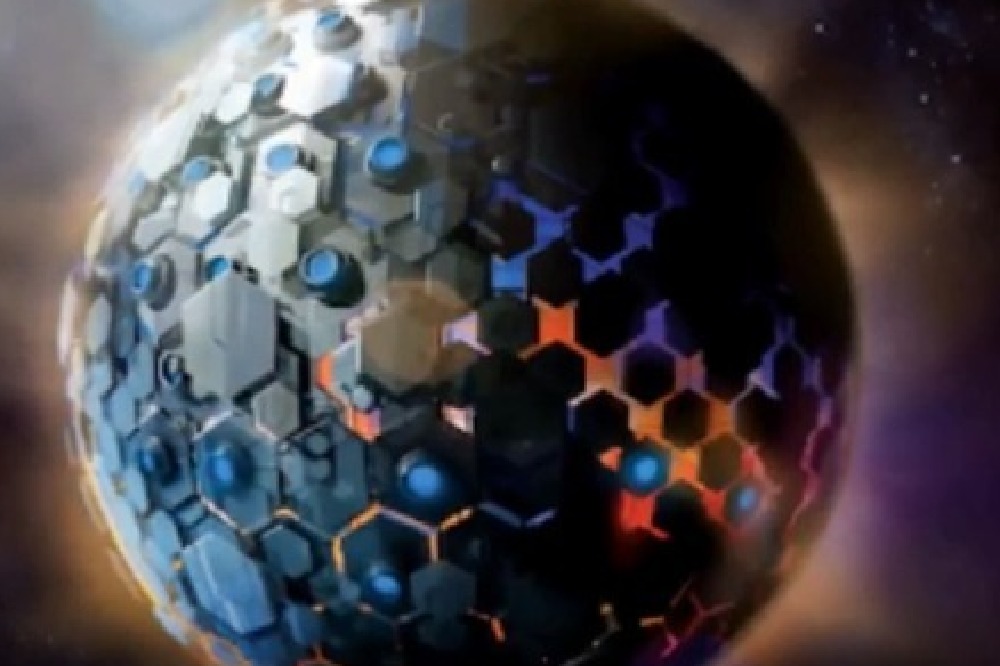 At first, they noticed an irregular light pattern surrounding the star. This is usually signatory of a potential planet passing between a star and the telescope. The star is being orbited by what looks like debris - common around newly-formed stars becoming planets - but somewhat irregular for KIC 8462852 as the star is far too old for this kind of formation.

"We'd never seen anything like this star. It was really weird," Tabetha Boyajian, a postdoc astronomer at Yale told Atlantic. "We thought it might be bad data or movement on the spacecraft, but everything checked out."

Jason Wright, an astronomer from Penn State University is of the belief that they could be a "swarm of megastructures."

He told Atlantic: "When [Boyajian] showed me the data, I was fascinated by how crazy it looked. "Aliens should always be the very last hypothesis you consider, but this looked like something you would expect an alien civilization to build."Boyajian and Wright are now submitting a proposal to point a large radio dish at the area, in order to see if any unusual radio waves can be detected. 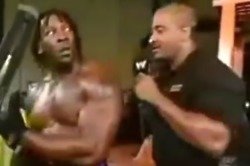 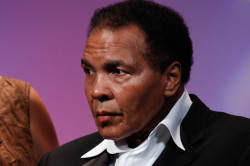 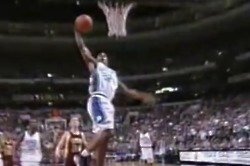 Ex-NBA Star Returns to Take on Challenger 1-on-1