January 21: The most popular day to quit your job

Over half of Brits are planning to quit their job in 2022.

Thinking of quitting your job today? Well, you are not alone, as it seems thousands of employees across the U.K. are also contemplating handing their notice in right now. 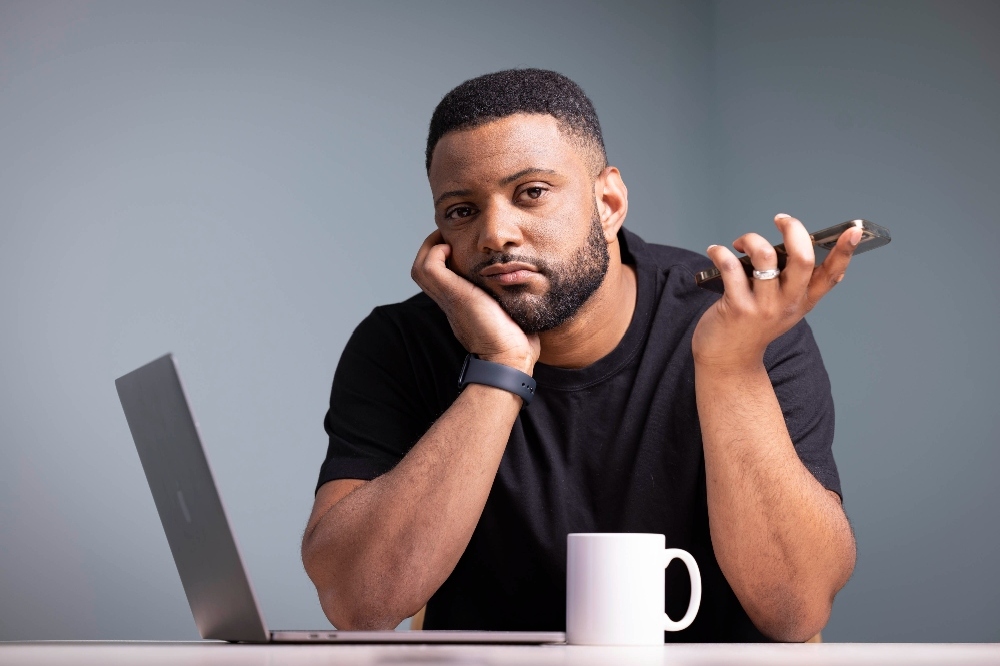 Are you thinking of quitting your job this year?

A new poll of 2,000 working adults in the U.K. has found that more than half (53%) are considering a career change this year, with 21 January the most popular date to take the plunge (37%).

According to the survey, commissioned by chewing gum brand Airwaves, the most common reason for changing jobs would be to get a better work-life balance (33%), but 43% of the Brits surveyed also admitted to disliking their boss.

Overall, people in their twenties are most likely to quit, with a remarkable 60% of Gen Z-ers considering handing in their notice. Workers aged 45 and older are less likely, with just 43% contemplating resigning.

However, the poll also found that most people find the prospect of searching for a new job daunting, with 78% dreading the idea of going for an interview.

JLS boyband star, JB Gill, who recently stepped back from the limelight to run a farm with his family, announced that he has teamed up with career coach Joanna Vinacour of JV Career Coaching and Airwaves to offer free career coaching for anyone dreaming of making their own life change.

"I know what it's like to go from one extreme to the other having taken up agriculture after being in the music industry," he said. "It's good to make a change when necessary, sometimes you just need a little push or some advice.”

The scheme is offering anyone looking to change up their job the chance to book a free virtual careers advice session with Joanna on 28 January. JB, who stars in a new motivational video to launch the service, is also set to join in some of the sessions.

"The New Year or January is ultimately a time for a change. When we reflect on the previous 12 months and put plans in place to better our lives, sometimes this means making a career shift,” said Joanna, while Airwaves spokesperson Ulrike Stath, added: “It’s no surprise people want a fresh start for 2022, but it seems that this year especially, people are focusing on getting their careers on track. The sessions are perfect for those who want to shake off their career or job-hunting worries that may have been standing in their way.”

With January reportedly the most popular month for Brits to quit their jobs, anyone interested in the one-on-one coaching sessions, has until 25 January to sign-up by emailing [email protected] 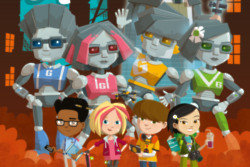 New comic 'The GeoSquad' aims to encourage surveying as a career 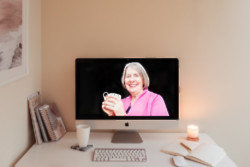 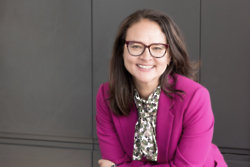