Picture Perfect: Are We Obsessed With Editing Our Photos?

A survey of 1,000 British adults, carried out by Photoion Photography School, found that 68% of adults will no longer share their images without editing them

While apps like Instagram are resulting in a revolution in the quality of the nation's photos, they are killing traditional photo editing skills, according to new research.
The survey of 1,000 British adults, found that 68% of adults will no longer share their images without editing them, however the majority of these (58%) only use iOS and Android apps in order to do so.
Despite this, the research revealed that only 1 in 10 (11%) adults is able to edit images without the use of an app, beyond cropping.
The survey quizzed Brits on the motives for editing images, and found that the majority (96%) of those who do use editing tools or apps, do so before uploading images to social media sites including Instagram, Facebook and Pinterest.
87% say pre-set filters are the number one function that they rely on to improve their images, with apps such as Camera + and VSCO Cam.
Women are taking the lead in the photo editing stakes. Despite recent headlines and backlash against fashion magazines and designers for editing and retouching images, 72% admit to always editing images before releasing them publicly.
Ion Paciu, founder and tutor at Photoion Photography School, said "Traditional photo editing is a form of art that is rapidly dying out due to the rise of apps. I do think the development of smart phones and devices is fantastic, as they allow everyone to capture images on the go and to an extent edit pictures, however there is no substitute for quality, detailed photo editing and apps like Instagram will never replace this."
"To a beginner, traditional photo editing programmes can be incomprehensible but it is much more straightforward than you think and traditional photo editing makes a significant difference to images."
Brighton and Hove proved to be the most popular city in the UK for editing pictures using apps, followed closely by Manchester and Glasgow with 74%, 70% and 63% respectively.
Photoion.co.uk is a London photography school offering courses that are designed to accommodate all skill levels, from beginner to advanced. Photoion can help take photography skills to the next level, offering a wide range of courses to help develop skills and capabilities. 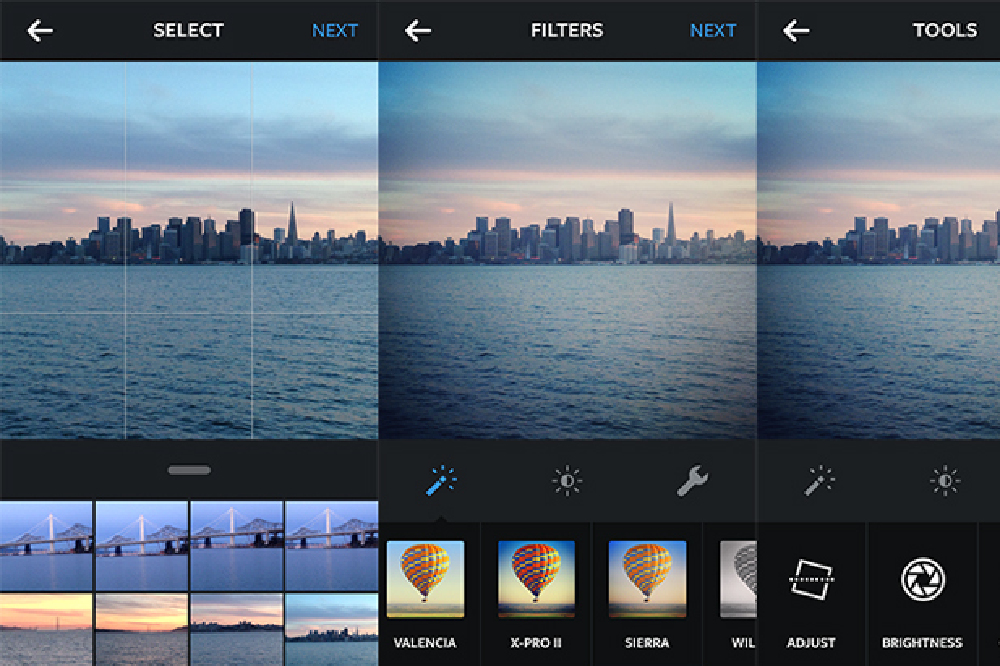 Many adults won't share photographs without editing them first 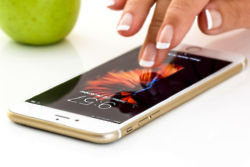