Parenting News: Give Unwanted toys to Barnardo’s this Christmas

UK toy retailer, Argos, has joined forces with children’s charity Barnardo’s to launch the Argos Toy Exchange, marking the start of a new partnership to help children and their families

Do you have any un-played with toys? Donate them today.

The new initiative encourages parents and children to donate pre-loved toys to raise money for some of the UK’s most disadvantaged children and young people.

‘Donation stations’ are in operation at around 740 Argos stores and 500 Barnardo’s retail stores where members of the public will be able to donate unwanted toys in exchange for a £5 voucher towards the cost of new toys (minimum £35 spend) to be redeemed at Argos by 24 December.

The initiative was launched in London, where celebrity mum and Argos Toy Exchange ambassador, Danielle Lineker, met with children from Northlands Park children’s centre delivered by Barnardo’s, in Basildon, Essex.

Danielle Lineker said: “I’m really proud to be supporting the Argos Toy Exchange. Argos is a destination for most UK mums, including myself, at Christmas and this initiative allows you to not only bring a smile to your children’s faces this year, but many more who need help from Barnardo’s services across the UK. All we’re asking is for people to clear out their toy boxes and bring any unwanted toys into Argos, so they can donate them to a good cause.”

Christmas can be a difficult time for many, particularly those living in poverty and every penny raised through the sale of these pre-loved toys in Barnardo’s stores will go directly toward helping...

New research by Argos shows that the average UK family has 80 toys but children don’t regularly play with two thirds of them, resulting in a huge 474 million un-played with toys in homes.

At least a third of parents admitted to keeping unwanted toys at home and one in five even confessed to throwing them away. Each year 13 million toys end up in the dustbin and landfill sites, many of which are in good condition and could be given a new home.

In stark contrast, there are 3.6 million children living below the poverty line in the UK, which is almost a third of all children. Many families living in poverty have just £12 per day per person to buy everything they need such as food, heating, clothes, electricity, transport and toys.

John Walden, Argos Managing Director, said: “Argos and Barnardo’s share a common belief in the importance of helping every family thrive. So we’re really pleased to have joined together to launch the Argos Toy Exchange. Argos is a favourite destination for UK families in search of toys. We are committed to helping every child play, and especially the most disadvantaged among us.”

All of the toys donated through the Argos Toy Exchange will be passed on to Barnardo’s to be sold in its retail stores. Every penny of profit made in Barnardo’s retail stores then goes directly into their work with some of the UK’s most vulnerable children and young people. 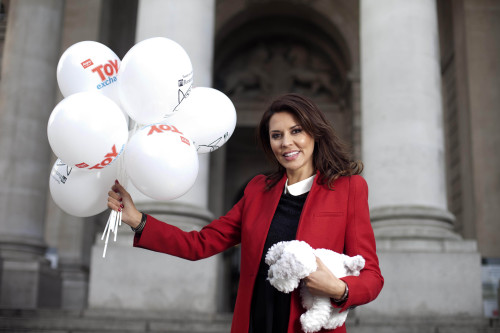 Gerard Cousins, Barnardo’s Director of Retail said: “We are very excited about this innovative project which gives children and their parents the opportunity to exchange the old for the new whilst helping some of the most disadvantaged children and families.

“Christmas can be a difficult time for many, particularly those living in poverty and every penny raised through the sale of these pre-loved toys in Barnardo’s stores will go directly toward helping those in greatest need,” he said.

To donate toys to the Argos Toy Exchange, visit your local Argos or Barnardo’s store. Donations will be accepted at stores until Tuesday 27 November 2012.

For more information about the Toy Exchange, visit www.argos.co.uk/toyexchange.

And join the conversation on twitter using hashtag #argostoyexchange. 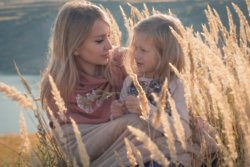 Parenting: Seven reasons to cherish time spent with your children 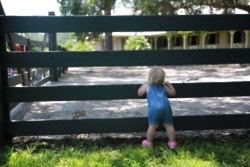 Parenting: Seven reasons to take your toddler to a zoo when they reopen 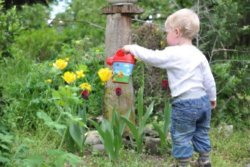 Parenting: Seven jobs your toddler can help with in the garden