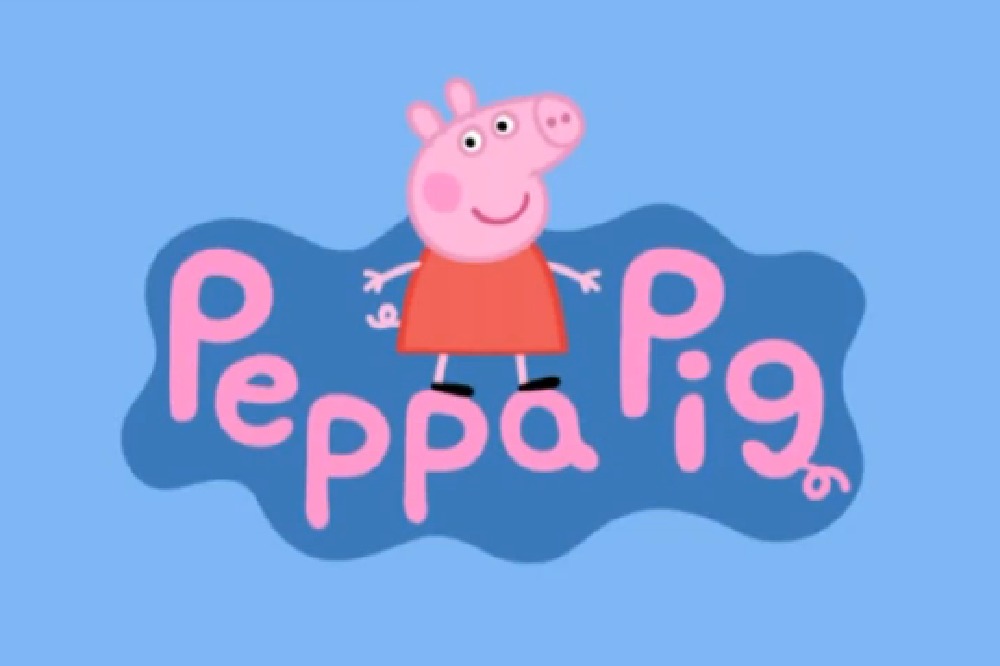 Peppa Pig is the favourite show amongst UK parents, closely followed by CBeebies’ Charlie and Lola, and Humf, according to a survey of more than 1,300 people with at least one child aged five or under.

Despite the fact that Spongebob Squarepants is seemingly aimed at an older demographic than the other shows featured in the top ten, it placed fourth in the list of parents' favourite children’s TV show.

Whilst watching TV with your little ones can be a nice way to snuggle up and have some downtime, it’s important it doesn’t become the only way you and your kids can interact

Also in the top 10 was much-loved adventurer Dora the Explorer and kids’ favourite LazyTown, placing eighth and ninth, respectively.

The survey of 1,318 parents was commissioned by secret sales website www.HushHush.com after noticing an increase in the number of sales for discounted toys and home and fashion products featuring children’s cartoon characters.

Mark Pearson, founder of HushHush.com said: “As a parent, you can spend an awful lot of your time watching your children’s favourite shows, so it only seemed right to get an idea as to which shows parents most enjoy.

“I find myself happy to watch certain programmes, whilst others just annoy me.

“It’s good to see shows such as Charlie and Lola and Humf in the top ten as I think they’re very sweet and promote kindness, but Peppa Pig surprised me, as anybody that’s watched it will know Peppa can be a right little madam.”

The survey also found that CBeebies is the most popular children’s channel amongst parents of children aged five or under, followed by Nick Jr. CBBC, Disney Junior and Cartoon Network also featured in the top five favourite TV channels list, as voted for by parents, placing third, fourth and fifth respectively.

Barney the Dinosaur was overwhelmingly voted the least favourite children’s TV show, with 68 per cent stating that they disliked the programme. Rastamouse and Teletubbies were the second and third most disliked shows with 47 per cent and 41 per cent of parents stating they weren’t fans, respectively.

Mark added: “My little ones recently went through a phase of wanting to watch Thomas the Tank Engine, something my partner and I put a stop to when we realised just how mean some of the characters are to each other.

“Whilst watching TV with your little ones can be a nice way to snuggle up and have some downtime, it’s important it doesn’t become the only way you and your kids can interact.”

The top ten favourite children’s shows for parents of children under five years old were as follows:

8. In the Night Garden