With the summer holidays now in full swing, The Royal British Legion is inviting families across the country to make this a summer to remember by hosting a ‘Poppy Picnic’ and supporting Britain's bravest.

The Legion is hoping to see Britons host over 5,000 ‘Poppy Picnics’ this summer, the proceeds of which will help it raise vital funds for the Service families of today.

Poppy Crosby from Derbyshire hosted her very own Poppy Picnic on Sunday and personally invited the Queen to the event. 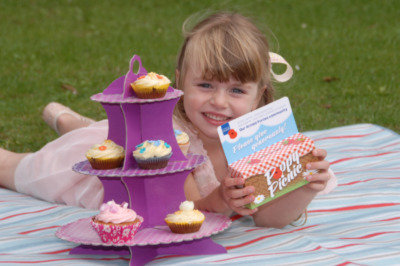 Poppy wrote the letter to the Queen inviting her to a "Poppy Tea Party Picnic" and is one of over 1000 people who have already registered to host a picnic this summer to raise funds for the Legion. 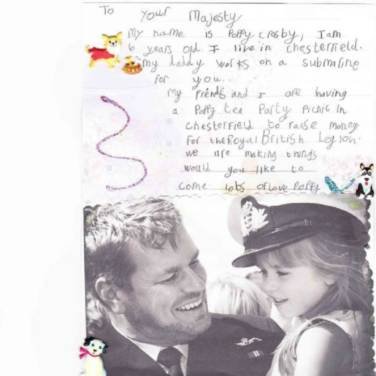 Poppy's letter to the Queen

Her father, Lieutenant Commander David Crosby, serves with the Royal Navy and chose Poppy's name as she was born during the Remembrance period. 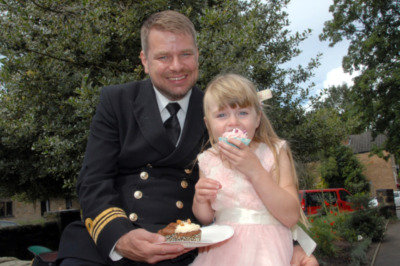 The Legion is now reaching out to other famous foodies to provide inspiration to those seeking to raise money in an al fresco setting.

Fundraising Director Charles Byrne commented: ‘’From Downton Abbey to the Famous Five, picnics have always featured in our history. Today, Britain’s beautiful beaches, commons, cricket grounds and beauty spots also make picnics part of the fabric of our summers.  So this year, we’re determined to make them events to remember with an easy way to support the Legion’s valuable work while enjoying time with friends and family.”

Helen Hill, The Royal British Legion Learning Team added: “The Legion reaches out to more than 2m children across the country each year. We know from parents, teachers and most importantly the children themselves that current conflicts often trigger questions about the role of those who serve our country. This is a great way to embrace a British tradition, while engaging children in a positive way and the fun of planning the picnic and even packing the hamper is a great way of keeping kids busy over the long holidays too.”

More than 1,000 people have already registered for the Legion’s free Picnic packs available from www.poppypicnic.org,uk which include balloons, stickers and invitation cards. Register now to be in with a chance to win a fantastic prize donated by Iceland Foods. 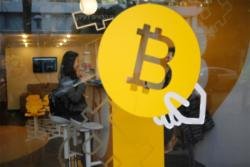 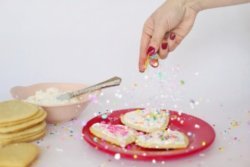