Denmark's Crown Princess Mary is pregnant again, it has been reported.The Tasmanian-born princess is said to be suffering from morning sickness and had to leave an official function early after reportedly looking pale and ill.The Danish Palace was asked to comment on reports of a second pregnancy, but refused to confirm or deny the rumours.A palace spokeswoman insisted: "I don't know. I simply don't know if this is true."Princess Mary, her husband Crown Prince Frederik and one-year-old son Christian are set to visit Australia next month for a visit to the 34-year-old royal's homeland.This will be the first time many of Mary's Australian-born friends and family will have met the baby prince.The trip is a private visit without official engagements, but will coincide with a tour of a Danish research ship, Galathea 3, which will dock in Hobart.

The royal couple, who married in Copenhagen Cathedral in 2004, last visited Tasmania in 2005 on an official Australian tour and also spent part of their honeymoon there. 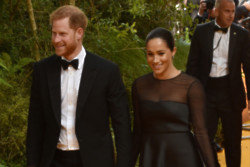 Duke and Duchess of Sussex miss the Platinum Jubilee Pageant 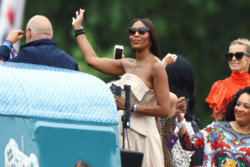 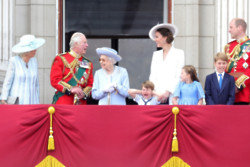