Camilla Parker Bowles is to be honoured by an American charity for her work in raising awareness of brittle bone disease.America's National Osteoporosis Foundation is preparing to honour the 57-year-old royal for her work after naming her as the recipient of the first ever Ethel LeFrak award.Judith Cranford, a spokeswoman for the US-based charity said: "It is the first time this particular award has been given. "It was the Duchess of Cornwall that came to mind. "She has worked for several years and has seen the consequences of the disease within her own family."The duchess, who will make her first solo royal visit next week to an osteoporosis unit at Southampton hospital, is said to be flattered by news of the award.A Clarence House spokeswoman said: "The duchess is very honoured."The Duchess of Cornwall, who is married to the heir to the throne, Prince Charles, has been the president of British National Osteoporosis society since 1997 and campaigned tirelessly for the group after her mother, Rosalind Shand, died from the condition, more than ten years ago. The charity has remained close to her heart ever since and it is one of the few subjects Mrs Parker Bowles has taken a public stand over.

Three years ago she recounted the trauma of watching the debilitating disease rob her mother of her quality of life, leaving her in intolerable pain.

She said at the time: "The quality of her life became so dismal and her suffering so unbearable that she just gave up the fight and lost the will to live." 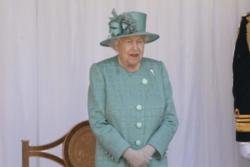 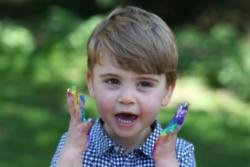 Prince Louis wants to 'cuddle everything' 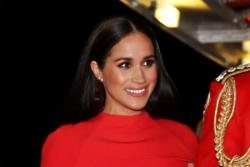