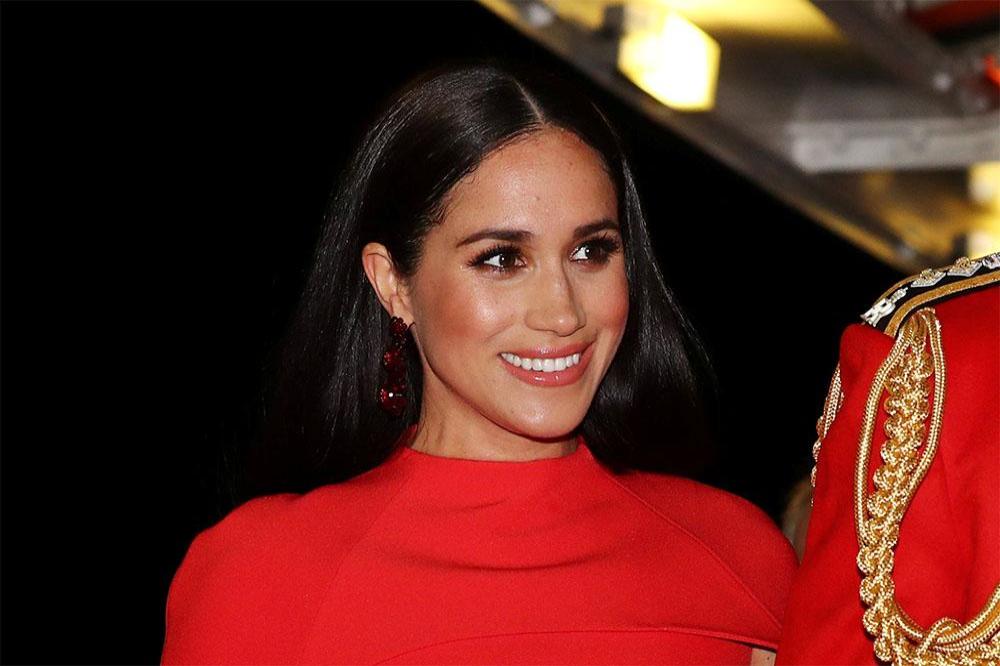 The Duchess of Sussex thinks it is important to make people "a little uncomfortable" and allow them to move towards "real representation" and influence.

Speaking about lawmakers, leaders and executives, she said: "They don't listen until they have to because the status quo is easy to excuse and it's hard to break. But it will pull tightest right before snapping. Keep challenging, keep pushing, make them a little uncomfortable. It's only in that discomfort that we actually create the decisions to reimagine our standards, our policies and our leadership, to move towards real representation and meaningful influence over structures of decision-making and power."

And the 38-year-old royal has insisted there will always be "negative voices" but the most important thing is to keep speaking out and demand change.

In an online global summit held by the Girl Up campaign, she added: "There will always be negative voices and sometimes those voices can appear to be outsized, and sometimes they can appear to be painfully loud. You can and will use your own voices to drown out the noise. Because that's what it is - just noise. But your voices are those of truth. And hope. And your voices can and should be much louder."

Meanwhile, the Duchess of Sussex previously admitted she felt it would be "wrong" not to speak out in the wake of George Floyd's death.

Referencing the deaths of people of colour at the hands of police, she said: "What is happening in our country and in our state and in our hometown of LA has been absolutely devastating. I wasn't sure what I could say to you. I wanted to say the right thing and I was really nervous that it would get picked apart. 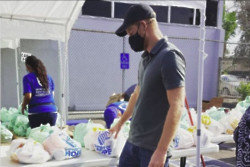 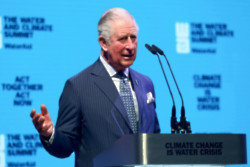 Prince Charles: Time to 'rethink and reset' for green business