Duke and Duchess of Cambridge enjoy date night in the town where they first met!

The Duke and Duchess of Cambridge enjoyed a date night at a local restaurant in St. Andrews, the town where they first met at university.

The Duke and Duchess of Cambridge enjoyed a date night at a local restaurant in the town where they first met at university. 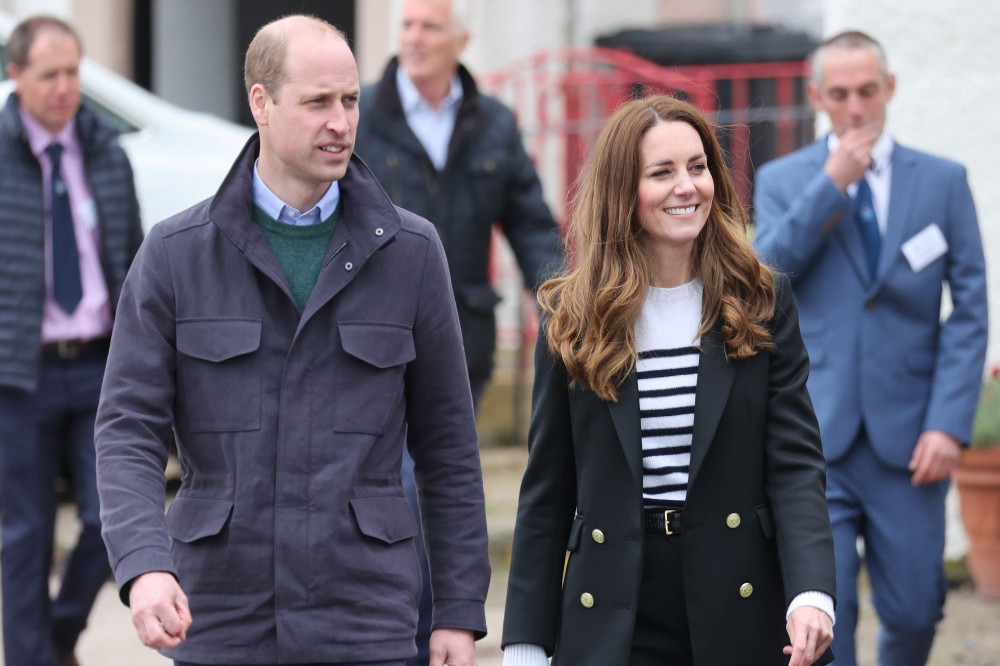 Prince William and his wife Catherine – who was previously known as Kate Middleton – returned to the Scottish town of St. Andrews this week, where they first met two decades ago when they both attended the University of St. Andrews, and marked the special occasion by visiting a restaurant called Frogans for a romantic date night.

The manager of the restaurant - who wouldn’t divulge what William and Catherine ate - described a crowd gathering outside after hearing about the royal visitors, but said that inside “people left them alone”.

He told People magazine: "When word went around, a crowd gathered at the front, but as far as inside was concerned it was quiet for them. People left them alone. There was no pomp and circumstance or fanfare."

Upon arrival at the restaurant, the royal couple were reportedly showed to a secluded corner table at the back, while their security sat close by.

And although William and Catherine are no strangers to St. Andrews, they have never had a dinner date at Frogans before, as the venue was previously a butcher's warehouse when the royal couple were students between 2001 and 2005.

Meanwhile, one of the couple’s university friends who shared a dormitory with them previously spoke about the chemistry between them.

American singer-songwriter Laura Warshauer said the duke was “always paying attention” to his future wife whenever she was in the room.

Laura, who hails from New Jersey, added: "Whenever Kate was in the room, Will was obviously paying attention to her.

“When we'd be sitting at lunch in the dining hall and the two of them would be talking, it was amazing to see how natural it was, how they had so much to say to each other.

“Looking back, there were all these small moments - certainly moments where I was like, 'Wow, this could really be something.'"

The 38-year-old duke and his wife, 39, celebrated their 10th wedding anniversary last month. 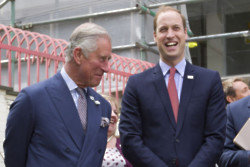