The Duke and Duchess of Sussex’s marriage “will last”, according to celebrity psychic Sally Morgan, who claims to have been close friends with Prince Harry's late mother Princess Diana.

The Duke and Duchess of Sussex’s marriage “will last”, according to celebrity psychic Sally Morgan. 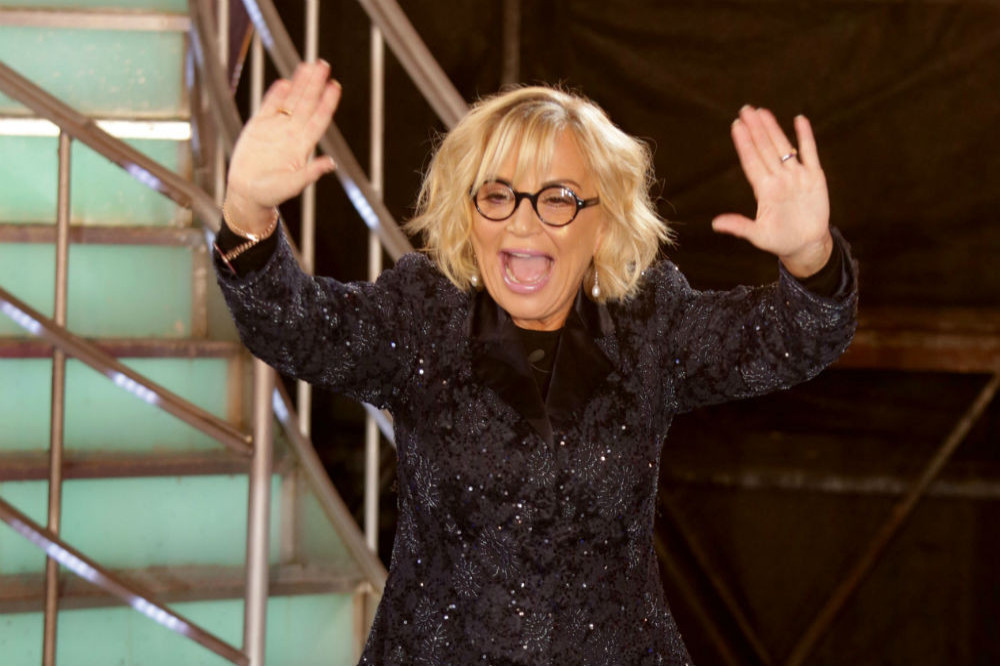 The 69-year-old medium claims to have been a close friend of Prince Harry’s late mother Princess Diana – who died in a car crash in 1997 – and suggests there is “no doubt” that Harry and Duchess Meghan’s relationship will stand the test of time.

Speaking on ‘The Morning Show’ in Australia, Sally told hosts Kylie Gillies and Matt Shirvington: “I know lots of predictions say it won't last, but I think their marriage will last. There's no doubt about that.”

During her appearance on the show, the fortune teller also shed further light on her connection to Diana, whom she met through the princess’ sister, Lady Sarah McCorquodale.

Sally claimed she had “almost daily” conversations with Diana, and said she was “very close” to both Diana and Sarah.

She said: “It's only now that I look back and realise just how amazing it was to be able to speak to her for four and a half years, almost daily. [Lady Sarah] was her lady-in-waiting, so when she came to London - she lives in Norfolk - to accompany the Princess of Wales on functions, she would pop in and see me. I was very close to them both for a long time.”

Meanwhile, it was revealed earlier this week that the dress worn by Diana on her wedding day has gone on display at her former Kensington Palace home.

Harry and his brother Prince William have loaned the dress to the 'Royal Style in the Making' exhibition, which opened this week, less than a month before Diana would have turned 60 on July 1.

Described by exhibition organisers as being "among the most famous in bridal history", the iconic gown was designed by husband and wife David and Elizabeth Emanuel for Diana’s wedding to the Prince Charles, which took place almost 40 years ago in July 1981.

Duchess of Sussex says The Bench is a 'love story'