Lady Louise Windsor found it "slightly scary" having her late grandfather, Prince Philip, "so involved" in her passion for carriage driving but admitted it was "incredible" to learn from the Duke of E

Lady Louise Windsor found it "slightly scary" having her late grandfather, Prince Philip, "so involved" in her passion for carriage driving. 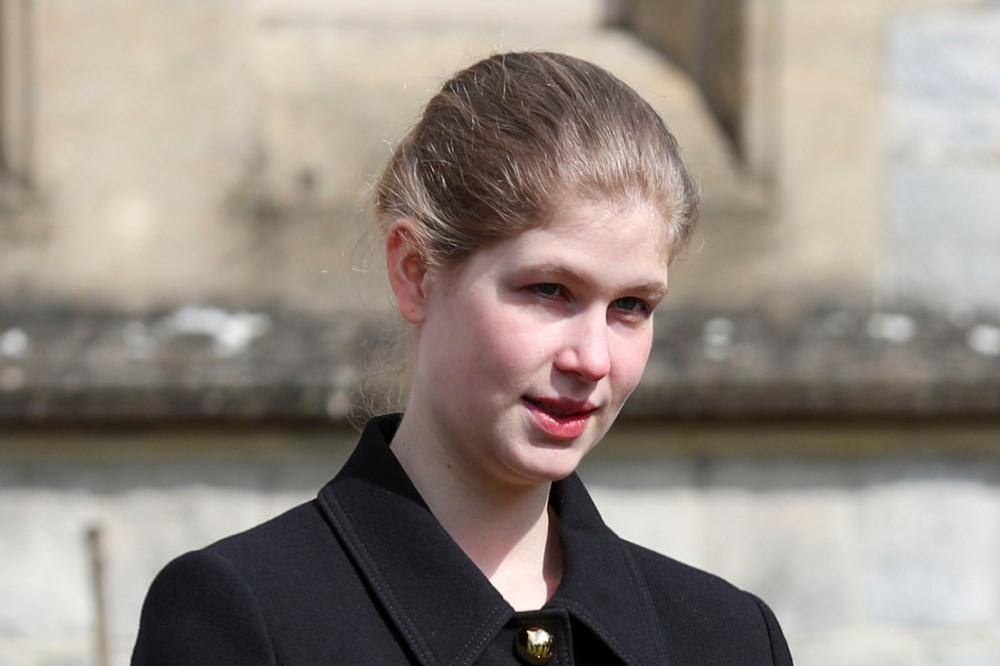 The 17-year-old royal - who is the daughter of Prince Edward and his wife Sophie, Countess of Wessex - admitted it was "incredible" to have learned so much about the pursuit from the Duke of Edinburgh, but it could also be intimidating because he was such a key figure in the sport.

She said: "'The Duke of Edinburgh has been so involved in my driving which has been so lovely although slightly scary because he invented the sport pretty much. It's incredible to have learned first hand from him.

"After a competition, he would always ask how it went. His eyes would light up because he just gets so excited when he talks about it. "

The teenager loved going out on the horses with her grandfather and was amazed that they never repeated the same course twice.

Speaking on BBC documentary 'Prince Philip: The Royal Family Remembers', which aired on Wednesday (22.09.21) on BBC One, she said: "When we would go carriage driving, he would take me on a different route every day, I do not know how he managed to do that, and tell me all sorts of anecdotes about anything and everything.

"He is honestly one of the most interesting people I have ever met."

Louise - who is believed to have inherited her grandfather's carriages following his death aged 99 earlier this year - took part in the Duke of Edinburgh Award scheme when she was at school and admitted she was keen to do so in order to make Philip "proud".

She said: "There was certainly an element of making my grandfather proud and honouring him by taking part in the award that has been so much of his life's work. I definitely hope I have made him proud..

"I'd always wanted to do it because of the skills you develop as a result.

"My favourite part was my expeditions. Just having that level of independence and self sufficiency and having that sense of achievement when it was finished." 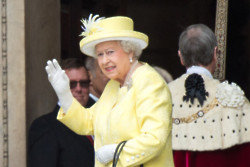